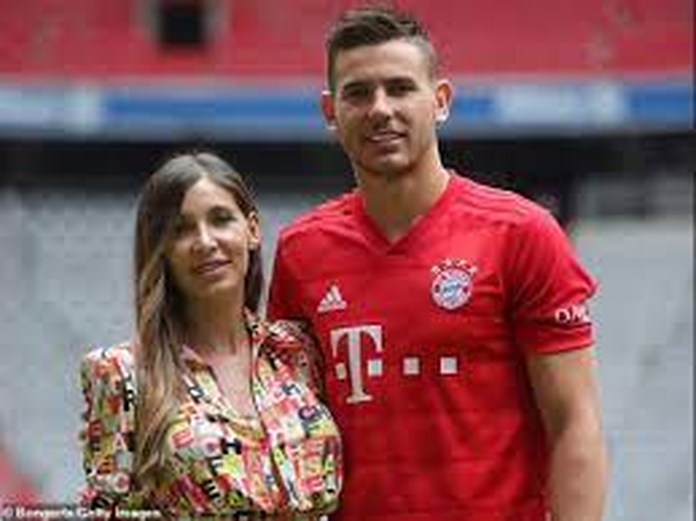 France defender, Lucas Hernandez, must appear before a Madrid court next week to face six months in prison for violating a court order, a justice spokesman confirmed on Thursday.

The 25-year-old violated a six-month restraining order court issued when he had a violent argument with his girlfriend in 2017. He was at Atletico Madrid then.

But the couple were later seen returning to Spain together after getting married before the six months were up.

The Bayern Munich star violated the law while his wife, who didn’t get the order, did no wrong.

In Spain, restraining orders remain in place even in case of reconciliation because this prevents any kind of forced reconciliation.

Hernandez has protested his innocence in the case, and he is appealing at a higher court.