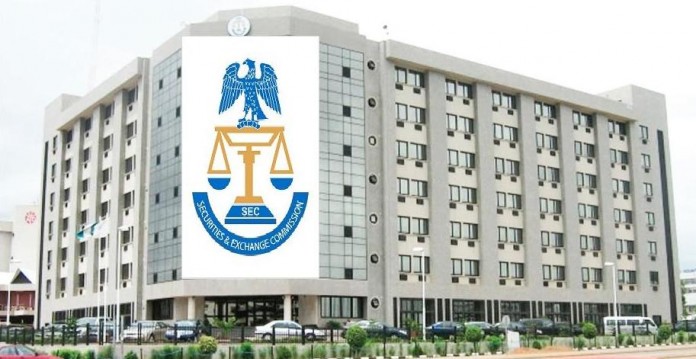 Not more than 0.6 per cent of the projected 1 million investors have registered on the e-dividend portal of the Securities and Exchange Commission (SEC).

The Director-General of SEC, Mr. Mounir Gwarzo disclosed this at a pressing held recently, in respect of the  second quarter Capital Market Committee (CMC) meeting.

The low turnout at 0.6 per cent, which represent 6000 registered investors, he stated, was attributed to some unresolved issues between registrars and banks.

Gwarzo assured investors that it is working ernestly to resolve the issue and boost the e-dividend registration in the country.

“We are still having issues in respect of e-dividend registration. The report we got recently was very discouraging. Only about 6,000 domestic investors have registered for the e-dividend,” he stated.

“While observing that there were issues with Registrars and Banks as they have not come to an agreement on the modalities,” he continued.

To address the issue, the SEC DG explained that a meeting has been held with all the bank representatives and registrars where it was agreed that both parties appoint e-dividend champions that would help drive the process effectively.

The SEC boss further explained that the Nigerian Inter-Bank Settlement Systems (NIBSS), commitment has been made to assist both party in clarifications when required for the e-dividend registration.

Again,  Gwarzo said by June 30th, 2017 no registrar will issue dividend warrant again in the country, signalling the era of e-dividend.

In view of this, he announced that SEC will underwrite the cost of e-dividend registration till December, 2016.

He, however, called for maximum support from the media in the area of awareness/sensitization of the pubic on the gains and essence of the e-dividend registration. 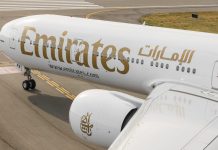