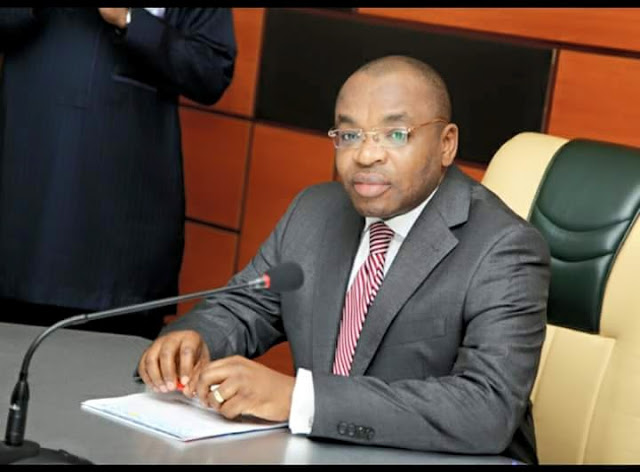 Governor Udom Emmanuel of Akwa-Ibom State has inaugurated the transition committee chairmen for the 31 local government areas in the state, saying that plans were underway to provide a lifeline for the local government system to enable that level of government break even in its programmes.
The governor noting that with prevalent economic situation in the country, the state would provide economic stimuli to reduce the hardship in the system. He directed the Ministry of Finance to commence the disbursement of Small and Medium Enterprise loans to the people to boost their businesses.
Governor Udom Emmanuel charged the newly sworn-in council chairmen to deliver quality services in their respective councils and provide leadership by employing a high level of probity in the administration of the councils.
“You have been given a chance of a lifetime, run with it, let your talents and skills show, show the people that the confidence we have in you is not misplaced. Consider this moment as a platform that can lead you to other possibilities. The office you are sworn in today should not be seen as a clutch for immediate gratification or one where you would engage in conspicuous excesses,” he stated.
ALSO SEE: Delta under obligation to account for derivation funds – Court
“Let it remain true to its foundational principle which is predicated on service to the people. If you provide selfless service, you will be rewarded and such satisfaction can never be quantified. Let this be your guiding principle,” he added.
In another development, Governor Udom Emmanuel, in Benin City at the flag-off of the campaign for the Edo State governorship candidate, Osagie Ize-Iyamu, declared that the main opposition party in Nigeria, the Peoples Democratic Party (PDP), remains the only party capable of rescuing Nigeria from its declining economic situation.
The Governor said the party was ready to reclaim the South-South states from the All Progressives Congress (APC) and keep the region as a stronghold of the PDP.
Udom, speaking on behalf of the South-South PDP governors at the campaign on Tuesday, July 5, 2016, said that PDP reclaiming Edo State would deliver dividends of democracy and engender growth and development in the region.
Governor Udom Emmanuel described the PDP candidate for Edo, Pastor Ize-Iyamu, as a credible candidate who will re-position Edo State.
PV: 0