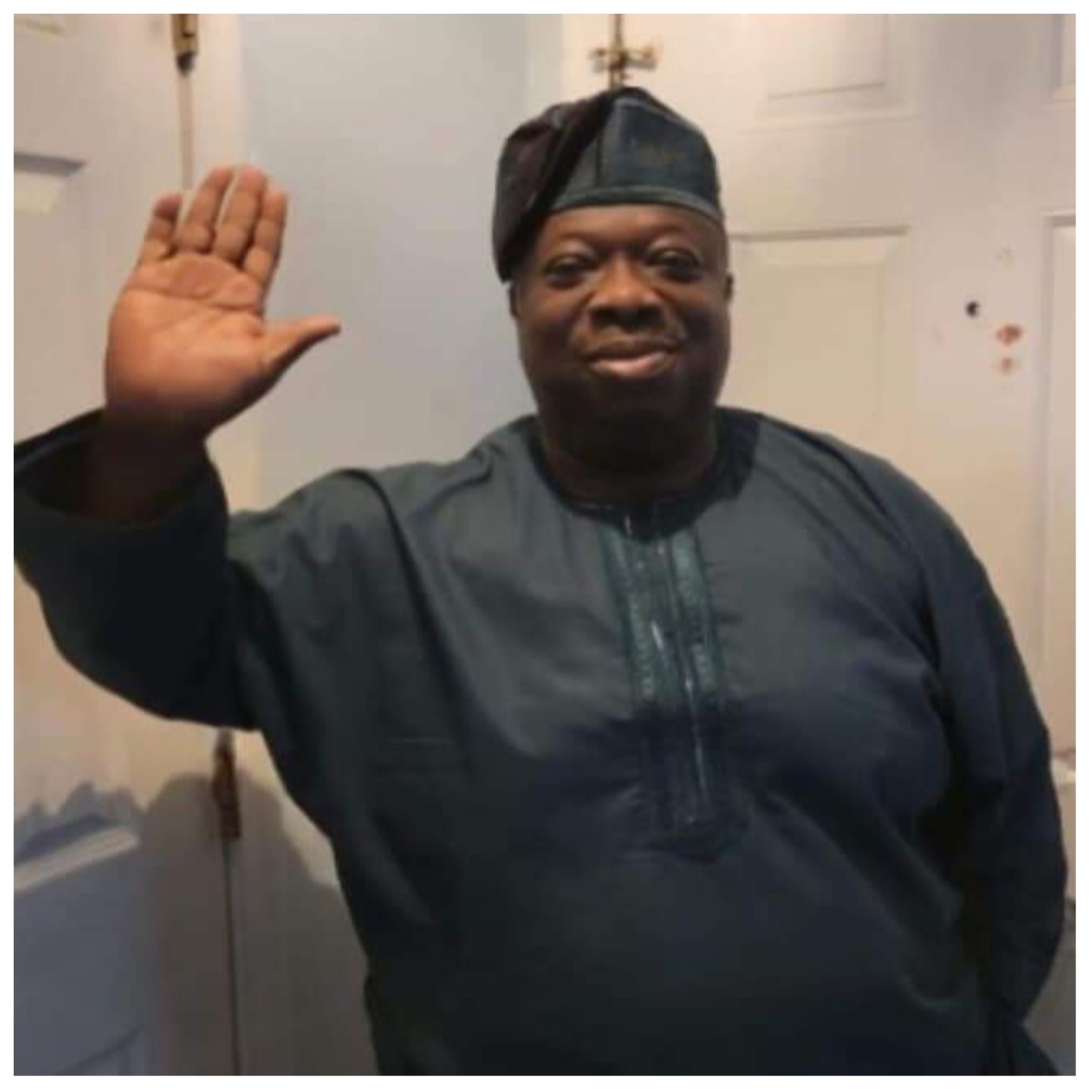 Share this on WhatsApp
Spread the love
The family of the hotelier killed by kidnappers last week, Mr. Gbenga Owolabi has said that the rumour of arrest of one of the family members was an attempt to divert attention of the public from the truth of the matter.

The family made this known while reacting to a rumour that a member of the family, Femi Owolabi has been arrested.

A hotelier and one of his staff were kidnapped at Abaa area in Ogbomoso town on Thursday, 28 July.

The duo, Miss Opadele Rachael Abiola, a final year student of Ladoke Akintola University of Technology (LAUTECH) Ogbomoso and the owner of the hotel, Mr. Olugbenga Owolabi were killed by their abductors after a sum of N5m was paid as ransom.

It was gathered on Sunday that rumour of arrest of a man named, Femi Owolabi who is said to be the immediate younger brother of the hotelier went viral on the social media on Sunday.

Efforts made to get the reaction of the Public Relations Officer of the state Police Command, Adewale Osifeso proved abortive as calls put through to his phone were not successful, while a SMS sent to him on Sunday has not been replied as at the time of filing this report on Monday.

The family has however said that such rumour was an attempt to divert the attention of the public.

The family said that they do not have anyone bearing such name in the family.

Elder brother of the deceased Mr Ayo Owolabi, who spoke on behalf of the family on Sunday night insisted that they had no sibling bearing Femi Owolabi.

He added that no family member was arrested in connection with the kidnap and murder of his brother, Gbenga.

“You can tell that to the marines”.

Another close relative of the family who asked not to be named added that the story was planted to divert attention.

“I believe the story of the arrest was planted to divert attention from the real culprits”.