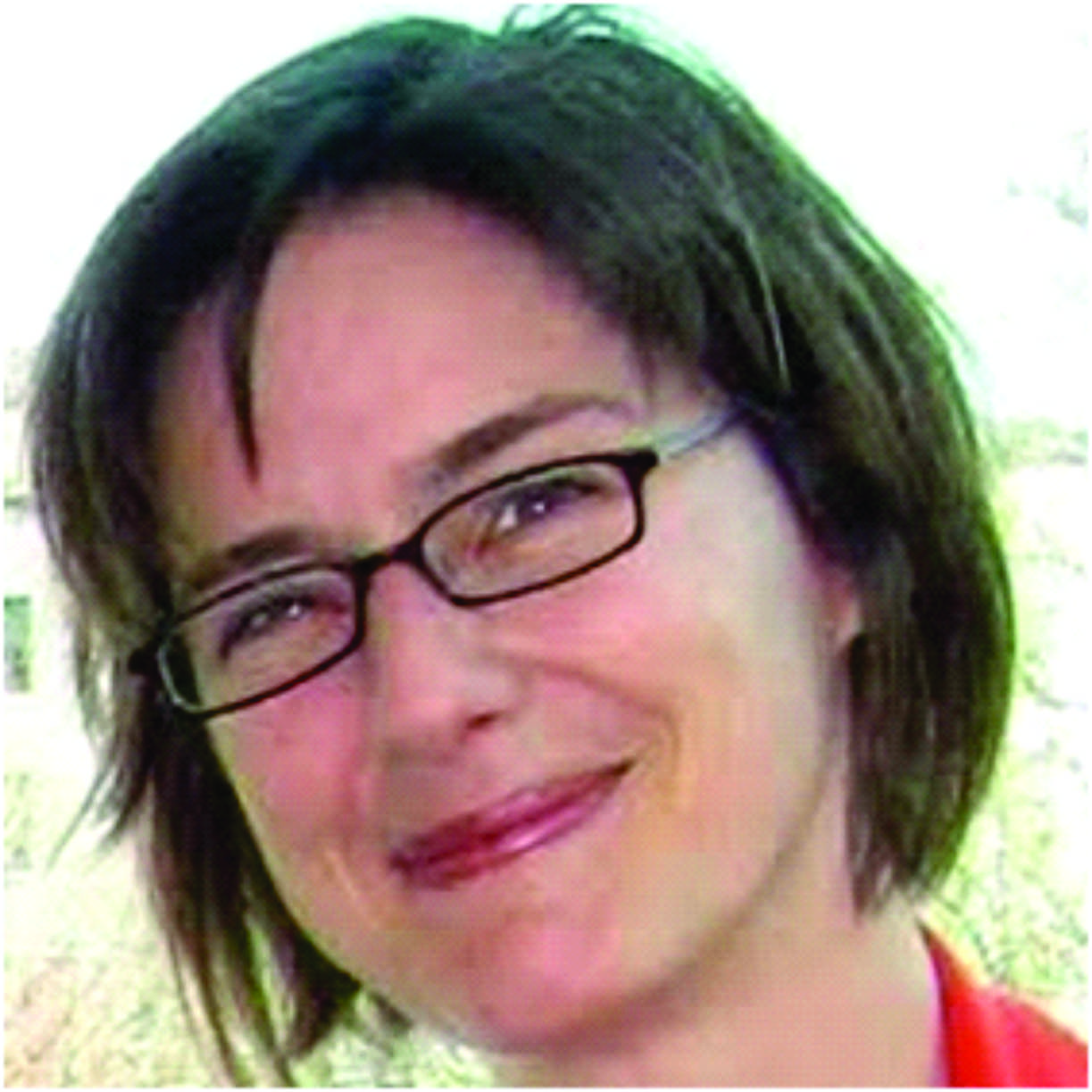 • Pledges continuous support to African countries on food security
A Visiting Expert on Market Linkages and Value Chains Group Rural Infrastructure and Agro-Industries Division of the FAO, Ms Allison Loconto, recently commended the Federal Government for its commitment to revolutionalising agriculture during a five day 3rd African Organic Agricultural Conference in Lagos.
Loconto, who reaffirms that the government of Nigeria has made a lot of commitment in turning around its agricultural sector, stated that it is in this regard FAO has been working with various organs of government in Nigeria to improve agriculture productivity.
She said one of the research projects the FAO has been working on in Nigeria is in collaboration with the Federal University of Agriculture, Abeokuta, as they have been looking at the community based farming system programme which is on organic agriculture.
The Visiting Expert, who explains that the project involves developing organic agriculture curriculum which is being integrated into the system for bachelor’s degree, reiterated that both students and lecturers under the project have been working with small farm communities around the university to do farm experimentation and to engage the communities in the organic practices.
Loconto buttresses that from the point of view of FAO, the investment in research and participatory training can help to build the agriculture sector, adding that in this way, the government can provide opportunities for the future farmers to have the type of knowledge necessary to boost food production
Speaking on Sustainable Development Goals, Loconto who stressed that the current research efforts to embrace organic agriculture will also enhance the farmers’ knowledge about how to do agriculture more sustainably, said that FAO as a UN organisation was also playing a pivotal role to make the goals realisable.
She further added that a number of these goals actually have to do with food and agriculture system and so, FAO has just done a re-organisation at the national levels and throughout its decentralised system.
“There are five strategic objectives which FAO is working out to reach the 17 SDGs; these strategic objectives are focused on alleviating hunger and making agriculture system more sustainable, reducing poverty, ensuring that food systems are inclusive and efficient and building resiliency among others”, Loconto said.
Food security
Loconto during the five day conference pledged continued supports to African countries in creating economically and efficient food system through ecological organic agriculture as reports have shown that we have serious problems in being able to feed the world population by 2015.
She emphasized that FAO have to make series of changes to the agriculture system to make them more sustainable, so the institution is looking at agricology and ecological agriculture as one of the ways to reduce the negative environmental impact and the pressure on the environment.
“We working towards creating socially sound and economically sound efficient food systems by supporting the ecological organic agriculture, agricology and ecologically organic agriculture practice is currently being focused,” Loconto said.
To Loconto, who said that FAO member states have been requesting the UN organisation (FAO) to provide them with technical assistance and to invest in organic agriculture, added that there are some member states, which have been making commitments to this efforts and FAO has been supporting them in this.
“In Latin America and Africa, there have been requests for supports and this is why FAO is holding this International symposium, in order to play up organic agriculture on agenda.This type of awareness among UN member countries are necessary to sensitise the governments particularly in Africa, so that they can become aware of the potentials of organic agriculture in tackling problem of food shortage,” she said.
Loconto said that the government of Senegal has been very strong in supporting organic agriculture, explaining that was why “FAO is collaborating with the Ministry of Agriculture in Senegal to organise a conference on agricology in Africa.”
According to her, Ecological Organic Agriculture (EOA) is relatively new within FAO programme on plant production and protection but it (EOA) is something that has been gaining support.
She also reveals that there have been some trials in some other countries in Africa as well with other sustainable agricultural projects that FAO has been supporting, particularly in Zambia, Kenya, Tanzania and Uganda. FAO has spent a lot of time, trying to help them build the standards and organic agriculture institutions within the countries.