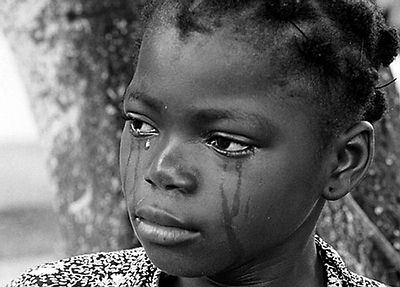 A 52-year-old man, Segun Durojaiye and his brother, Emmanuel Durojaiye has been arraigned before a Yaba Chief Magistrate Court on eight counts bordering on assault, rape and abortion.

Segun Durojaiye, a teacher at Ijagba Community High School was arrested for allegedly raping his daughter for four years.

The victim lived with her father on Baba-Benja Street, Oreyo, Igbogbo Ikorodu.

It was gathered that Segun took the victim into custody after her mother died when she was an infant.

He and his second wife were said to be taking care of the girl until when the stepmother died and the victim relocated to Abuja to live with a relative. Segun reportedly asked the victim to return home after a few months and started having sex with her, threatening her not reveal his evil act to anyone.

It was gathered that the victim had visited her uncle, 42-year-old Emmanuel, in his apartment on Durojaiye Street in Oreyo one day when he also allegedly raped her. Emmanuel was said to have subsequently subjected her to sexual harassment alongside her father.

In December 2017, the girl defied the threats and confided the incestuous relationships in her stepsister, who informed their grandmother.

National Daily gathered that that the grandmother tried to manage the matter, but some residents got wind of it and involved a lawyer. The lawyer petitioned the Lagos State Police Command on behalf of the girl. The girl’s father and her uncle were arrested and the case was transferred to the State Criminal Investigation and Intelligence Department, Yaba.

The suspects confessed to have had canal knowledge of her on three occasions respectively.

The source explained that the victim told the police that her father impregnated her twice, while the uncle did once, adding that they took her to places where the pregnancies were aborted.