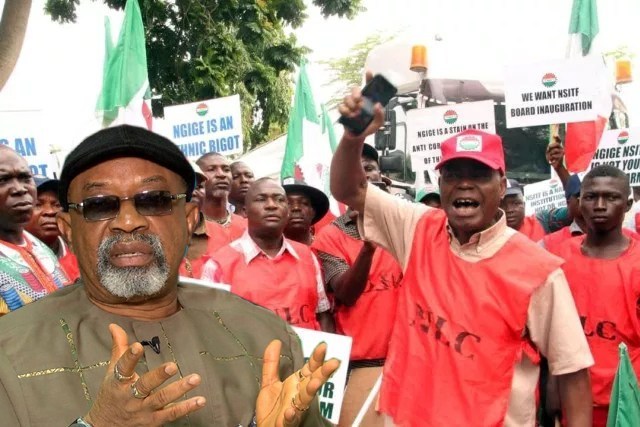 The Federal Executive Council (FEC) has given a waiver for employment in health, defence and paramilitary sectors to ensure that those who leave for greener pastures were replaced.

According to Minister of Labour and Employment Chris Ngige  during his Wednesday 2022 budget defence at the House, the waiver was granted by the government despite an embargo on recruitment into public service.

The Minister recommended the bonding of medical workers to ensure that people did not leave the country at will after receiving training for free at public expense.

“Medical education in Nigeria is almost free. Where else in the world is it free? The Presidential Committee on Health should come with a proposal for bonding doctors, nurses, medical laboratory scientists and other health workers, so that they don’t just carry their bags and walk out of their country at will when they were trained at no cost.

“We can make provisions for loans and you pay back. If government will train you for free, we should bond you. You serve the country for nine years before you go anywhere,” the Minister said in a statement issued by Deputy Director, Press and Public Relations of the Federal Ministry of Labour and Employment, Charles Akpan.

Ngige said to address the incessant labour crises in the country, the government would introduce mandatory training for newly elected labour leaders at the National Institute of Labour Studies (NILS).

The proposed training will equip the labour leaders with the knowledge of Labour laws and the International Labour Organisation (ILO) conventions.

Ngige also revealed that his Ministry has made provision for the establishment of Rapid Response Labour Desk Offices across the 36 States of the Federation to help stop industrial crises.