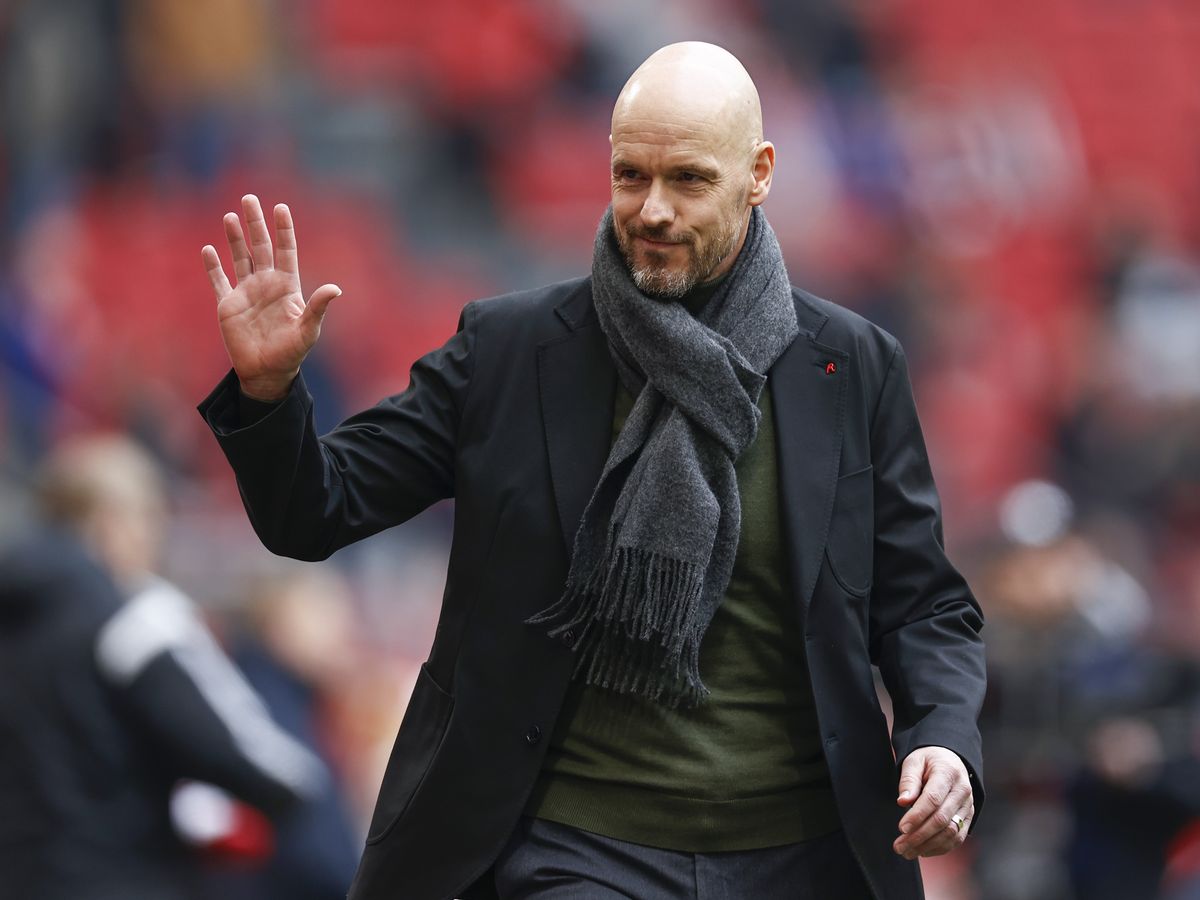 It will definitely be a big relief for Manchester United and Erik ten Hag following Real Madrid’s confirmation of their midfield maestro Casemiro is leaving the club for a new challenge.

Los Blancos boss Carlo Ancelotti speaking on Friday claimed: ‘I have spoken with Casemiro. He wants to try a new challenge. We understand his decision

‘Negotiations are ongoing but he has decided to leave Real Madrid.’

National Daily understands that the Brazilian is close to joining Manchester United in a deal worth £60million after reportedly agreeing to a four-deal deal with the Red Devils.

There is no doubt that United are having the fight of their lives to save the club after their dismal start to 2022-23 thus leaving the supporters disappointed and the scenario could have heightened the need for new signings with Erik ten Hag desperate for reinforcements.

The Red Devils have lost their opening two games of the season to Brighton and Brentford, conceding six and scoring just once, with arch-rivals Liverpool coming to town on Monday.

The 30-year-old has been reported to have emerged as a shock late transfer target for United, with club officials believed to have arrived in the Spanish capital to sound out the possibility of securing a deal before the transfer window closes.

The Brazilian has emerged as a shock late transfer target for Erik ten Hag, with club officials in the Spanish capital to sound out the possibility of securing a deal before the transfer window closes.

Reports in Spain claim United are eager to seal a deal for Casemiro as quickly as possible and have him registered in time to make his debut against Jurgen Klopp’s side.

However, the club would need to have made the move official by noon on Friday for that to happen.