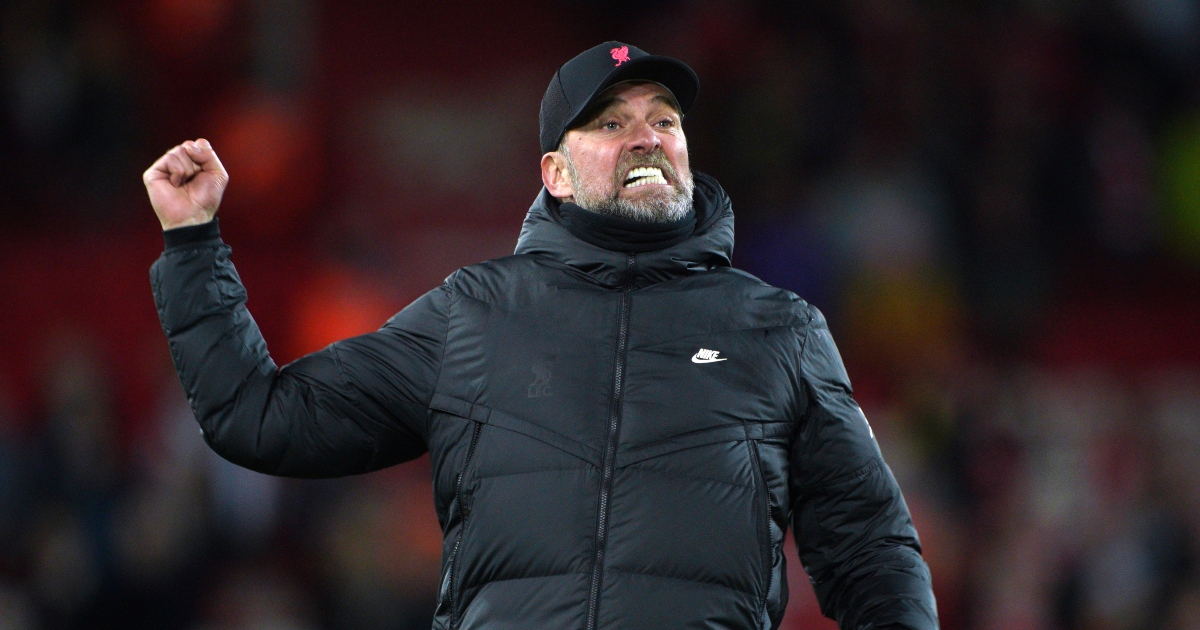 Manchester United who have embarrassingly lost their first two opening matches in the 2022-2023 EPL fixtures will hope to bounce back on Monday night when they rekindle their rivalry with Liverpool at Old Trafford.

The two Premier League giants will however hope for an improved result after their disappointing start to their campaigns. While the Reds boast of only two points in the first two games, United are left languishing at the bottom of the table with zero points and five goals deficit.

Following United’s poor outings so far, some of their players have suffered severe criticism, especially Fred who has not enjoyed the opportunity to be popular among United fans since his arrival from Shakhtar Donetsk in 2018 and the Brazilian has continued to get a lot of criticism after starting in both losses to Brighton and Brentford.

Meanwhile, Liverpool boss Jurgen Klopp who has heard the criticism, while specifically pointing out that talkSPORT pundit Gabriel Agbonlahor does not rate the Brazilian, but disagrees with those who have talked down the 29-year-old.

In fact and amazingly, Klopp has reserved lots of praise for the entire United midfield.

Speaking at a press conference on Friday, Klopp said: ‘Football quality in midfield, whoever lines up: [Christian] Eriksen, [Bruno] Fernandes, Donny van de Beek, Fred, who Gabby doesn’t like but I think is a really good player, and [Scott] McTominay, there’s real quality there.

Klopp also described the Red Devil’s front line as possessing ‘ridiculous’ quality, as he appeared to confirm that Anthony Martial is expected to play on Monday, despite the Frenchman missing the first two games through injury.

‘The quality up front of United is ridiculous,’ said Klopp. ‘I’ve heard Martial can play probably, he’s trained again and can play. He played against us [in pre-season], another boy with technique and speed.’