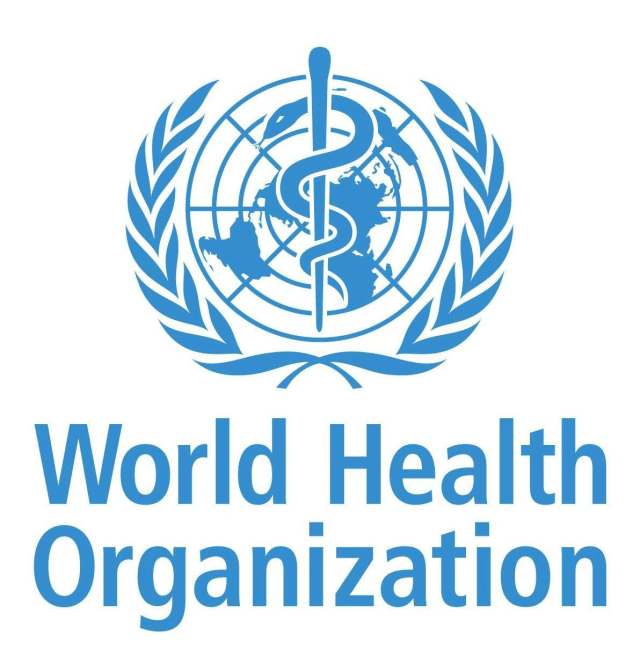 The World Health Organisation (WHO) says up to five million premature deaths a year could be prevented if the global population does enough physical activity to improve overall health.

In a new advocacy brief with the theme, ’Fair Play: Building a strong physical activity system for more active people’, the UN health agency said one in four adults of the global population does not exercise enough, calling for better and fairer opportunities for physical activity to improve overall health.

The brief was released during WHO’s final webinar in a series convened to discuss the COVID-19 impact on sport and physical activity.

According to WHO, many people live in areas with little or no access to spaces where they can safely walk, run, cycle or engage in other physical activities and where opportunities do exist, older adults or people with disabilities may not have access to them.

“There is an urgent need to provide people with better opportunities to live active, healthy lives. Today, the possibility for people to take part in physical activity is uneven and unfair,” said WHO Deputy Director-General, Zsuzsanna Jakab. “This inequity has only gotten worse during the COVID-19 pandemic.”

WHO guidelines recommend adults should do at least 150 to 300 minutes of moderate to vigorous aerobic activity per week while children and adolescents should do an average of 60 minutes per day.

The Head of the Physical Activity Unit at WHO, Fiona Bull, said the brief “provides clear messages to all who work, to create a more active society.”

“WHO is calling for industries, civil society and governments, as well as UN agencies, to build a common vision for creating more active societies through sport, walking, cycling and playing,” she added.