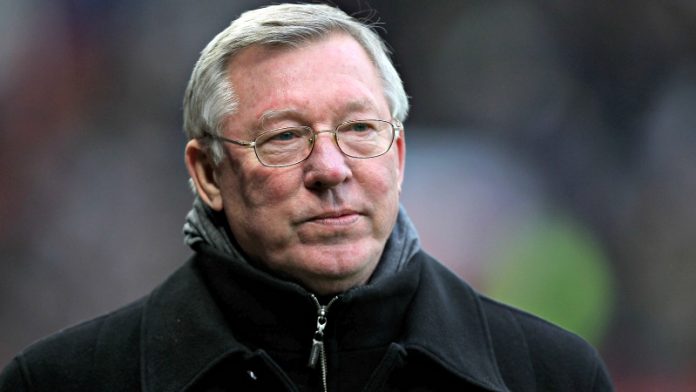 For the 79-year-old Scot, Arsenal supporters who played a major role in the persistent harassment of Wenger at the Emirates ‘should be ashamed’ of themselves.

National Daily understands that Wenger had been adamant that he wanted to see out the remainder of his contract, which still had a year to run, but mounting pressure from Arsenal fans led to the Frenchman walking away a season early.

It is understood that at that stage, a large section of Arsenal supporters had begun to protest against Wenger’s reign outside of the Emirates Stadium, while some fans brought ‘Wenger out’ banners inside the stadium and displayed them during matches.

Ferguson has now hit out at Arsenal fans for their treatment of the 72-year-old who holds the record for the most Premier League matches managed after his 22-year-spell  with Arsenal between 1996 and 2018 where he won three Premier League titles and seven FA Cup trophies during his time at the club.

‘He kept them in Europe every year and yet he was criticised. The supporters should be ashamed,’ Ferguson said in the new film, Arsene Wenger: Invincible.

Arsene and myself are dinosaurs, but we didn’t do so badly.

‘I won 13 leagues but I was never near going through a season undefeated. The achievement stands above everything else, and it was Arsene’s.’

Speaking about the unrest after confirming his departure in 2018, Wenger admits he was ‘hurt’ by the mass protests from Arsenal supporters.

‘I am not resentful of fans, I just feel if my personality is in the way of what I feel our club is, for me that is more important,’ Wenger said.

‘But I believe this club is respected all over the world, much more than in England.

‘Our fans did not give the image of unity I want at the club all over the world – that was hurtful.’ 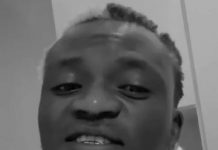