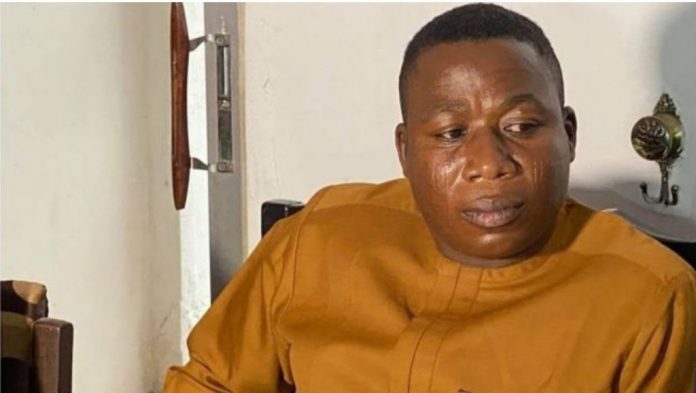 Credible sources within the Benin Republic’s security services told newsmen on Tuesday morning that Igboho was arrested by the operatives of Brigade criminelle (Criminal Brigade) at the l’aéroport international Bernadin Gantin (Cardinal Bernadin Gantin International Airport) in Cotonou on his way to an unnamed European country.

A source confided in our reporter that Igboho initially escaped before he was finally rearrested by the Beninese police.

“He tried to escape, but the police were able to grab him back. He is at the moment with the Brigade criminelle in Cotonou,” the security source said.

Another source earlier told newsmen that Igboho had presented a Beninese Passport to officials at the l’aéroport international Bernadin Gantin in Cotonou to travel to Germany when he was identified.

Sensing the trouble awaiting him, he was said to have tried to wriggle his way out but the Beninese officials turned down his overtures and immediately alerted other security officials, who effected his arrest.

“We have strict laws here in the Benin Republic. Those people who helped him obtain a Beninese Passport misled him because they didn’t tell him the danger ahead of being a fugitive.

“If he had tried a place like the neighbouring Togo, it would have been easy for him to escape to Europe but here in Benin Republic, it’s a hard nut to crack,” the source added.

Newsmen report that Igboho’s arrest is coming about three weeks after Nigeria’s Department of State Services (DSS) declared him wanted for allegedly stockpiling arms, an allegation he has since denied.

The DSS had raided Igboho’s residence in the Soka area of Ibadan, Oyo State, on July 1, 2021, and arrested about 12 of his aides and killed two of them during a gun battle

The Federal Government had placed the Nigeria Immigration Service (NIS) and the Nigeria Customs Service (NCS) on alert to stop Igboho from leaving the country.

DSS spokesman, Peter Afunanya, did not respond to a text message from our reporter seeking confirmation of the development. 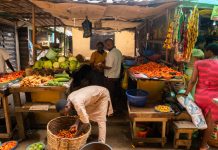