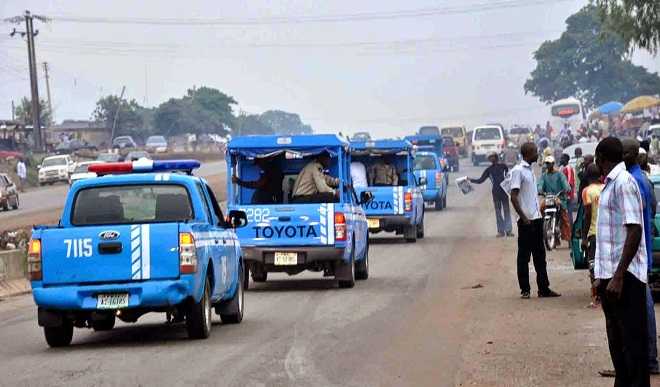 This is contained in a statement on Tuesday in Osogbo by Mrs Agnes Ogungbemi, the command’s Public Enlightenment Officer.

According to Ogungbemi, the command will embark on a state-wide special operation against number plate violation from Nov. 10.

The spokesman said that the Sector Commander, Mr Paul Okpe, urged motorists to get their number plates from appropriate licensing offices to avoid arrest.

He cautioned those driving vehicles without number plates, including car dealers that they would not be spared, if arrested.