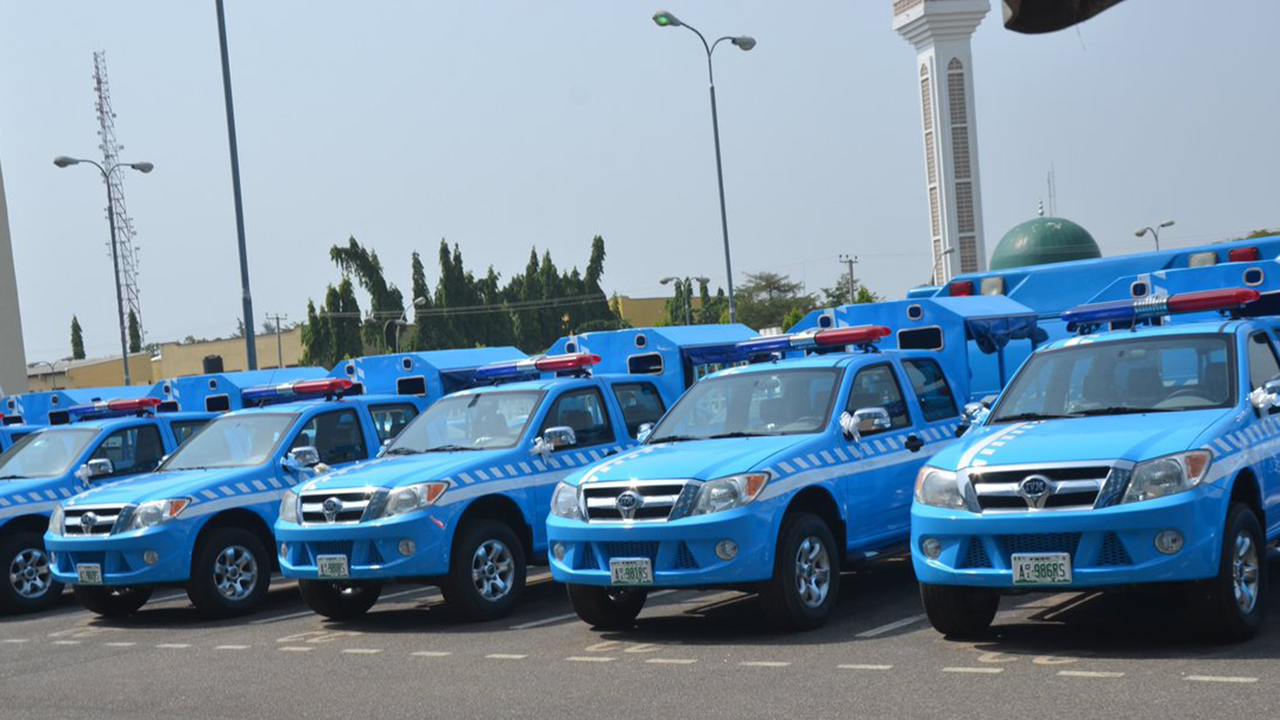 FRSC Sector Commander, Mr Ahmed Umar, gave the warning in an interview with the News Agency of Nigeria on Wednesday in Ota, Ogun.

Umar gave the advice while reacting to the two separate accidents which claimed six lives on the route between Tuesday and Wednesday morning.

NAN reports that four persons lost their lives while six others sustained varying degrees of injury in Tuesday’s accident.

On Wednesday, another accident claimed two lives while another person was injured.

The official said that the two mishaps could have been averted if the drivers had observed the speed limits and adhered to the traffic rules and regulations.

“The two crashes on Tuesday and Wednesday were caused by restless driving and speeding on the part of the two drivers.

“We cannot continue to lose innocent people to road accidents caused by the nonchalant attitude of some drivers plying our roads.”

Umar also advised motorists not to drive against traffic, saying, “they should reduce their speed so that when an accident occurs, its impact will not be much”.