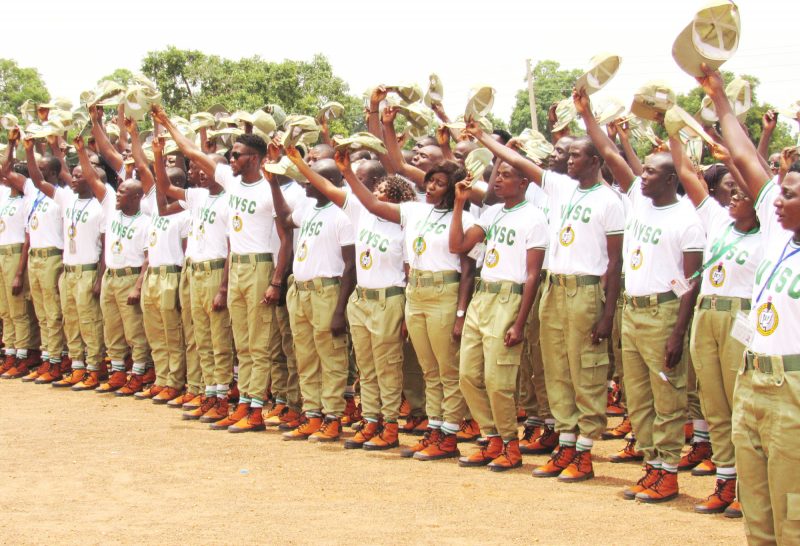 He made the appeal in his address at the 2022 batch ‘B’ Stream I Orientation Course closing ceremony in Lagos on Tuesday.

He called on the corps members to give more attention to entrepreneurial activities.

According to him, entrepreneur will help corps members to develop on what they have been exposed to in camp, adding that there is scarcity of jobs in town.

He urged the NYSC members to sustain and bring to bear lessons of hard work, resilience and patriotism learnt in the orientation course, as they began another phase of the service year.

The director -general commended the corps members for being disciplined in the camp and advised them to keep the tenets of the Oath of Allegiance which they swore.

”You must also stay guided by the provisions of the NYSC Act and By-laws,” he added.

The Camp Director of the batch, Mrs Margaret Omaji, also urged the corps members to accept their posting in good fate, and endeavour to settle down at their places of work.

Omaji, who delivered the address of the state coordinator, warned the corps members to shun truancy and acts that might bring the scheme to disrepute.

Meanwhile, some corps members of the course were honoured at the event following their honesty and integrity during the programme.

Baderinwa, who presented the commendation letters, urged them to continue maintaining their integrity, noting that such act was what the nation needed to get to great height.

Naira drops to biggest low against US Dollar

Nigerians in U.S. alert FG on scarcity of passport booklets