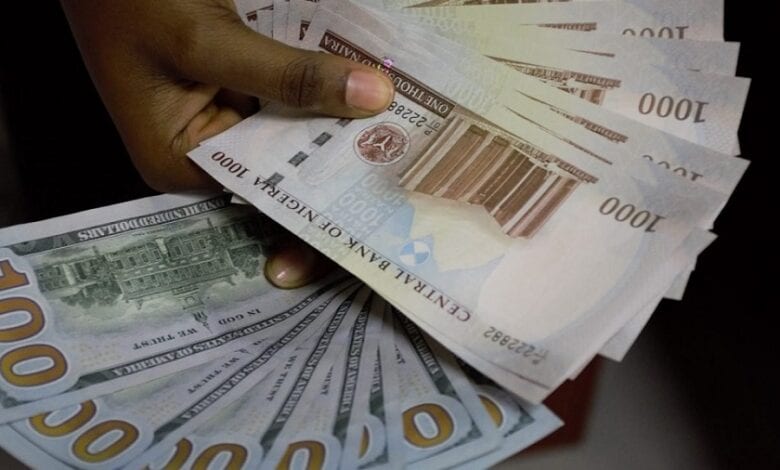 Nigerian currency has dropped to its biggest low against the US dollar in the last seven months at the official market, and it could get worse in the coming months.

FMDQ securities data showed that at the official market, Naira on Tuesday closed at N430, which is a N4.25 or 0.99 per cent devaluation from N425.75 posted in the previous market session on Monday.

The last time Naira exchanged at N430 or above was Thursday, 30th December 2021 at the official market.

Within the past two weeks, it has been trading between the range of N420 and N425 and above the benchmark before getting worse on Tuesday.

Naira’s depreciation on Tuesday was expected given the increase in US interest rate and low forex supply on Tuesday.

Forex supply at the market dropped to a massive $47.56 million.

Meanwhile, Black market traders said they bought the naira at N611.00 and sold at N616.00 to a dollar on Tuesday.