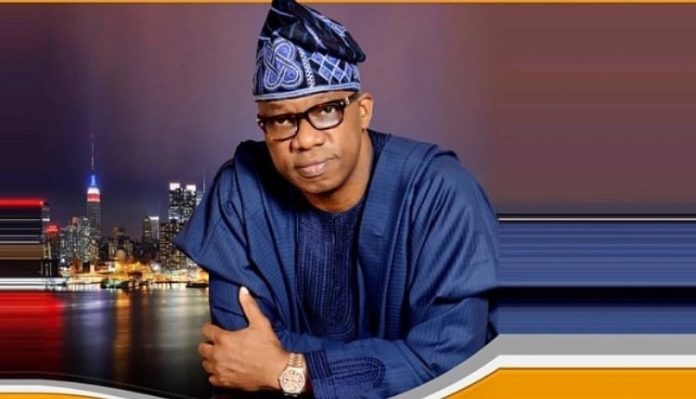 Governor Dapo Abiodun of Ogun State has been appointed by the National Chairman of the All Progressives Congress (APC) Caretaker/Extraordinary Convention Planning Committee (CECPC), Governor Mai Mala Buni, as Chairman of the Primary Election Committee for the Anambra State Governorship Election, scheduled for Saturday, June 26th, 2021.

It was indicated that other members of the election Committee include: Sen. John Enoh, Secretary; Maigari Ahmadu, Goodluck Opiah,
Cathleen Nwofor, Shitu Muhammed, and
Sylvester Imohanobe.

The APC leadership mandated the seven-member committee to conduct the Primary Election to elect the Party’s Candidate for the Governorship Election for Anambra State, in line with the provisions of the Party’s Constitution and Guidelines for the nomination of Candidates.