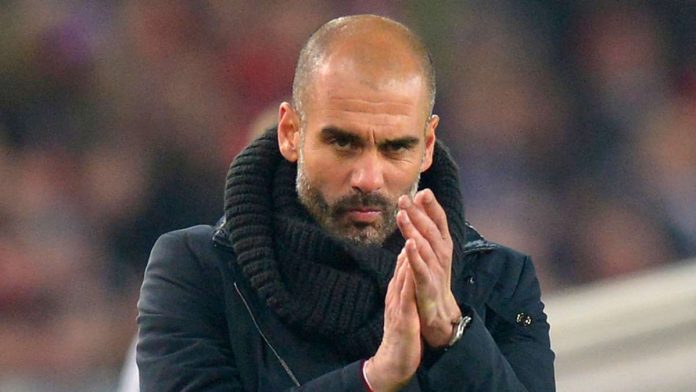 By Boluwatife Ezekiel Olaleye
Manchester City manager, Pep Guardiola does not think his club’s brilliant start to the campaign, will strike fear in Chelsea or United.
City have been on a goalscoring spree at the beginning of the season winning 5-0 in their last match. The Citizens have also thrashed Liverpool, Watford and Feyenoord .
Guardiola’s men will face Shakhtar Donetsk on Tuesday, before they face Chelsea on Saturday. The Blues are fresh from a 4-0 thrashing of Stoke City and will face Atletico Madrid on Wednesday.
ALSO SEE: Behold, how the EPL table will look at end of season
Asked whether City’s performances would strike fear into their opponents, Guardiola sharply replied: “Chelsea won 4-0 at Stoke City.
“And I think United have five clean sheets in a row [five out of six in the Premier League].
“It is such tough competition. All the big teams are strong.” 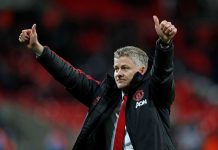