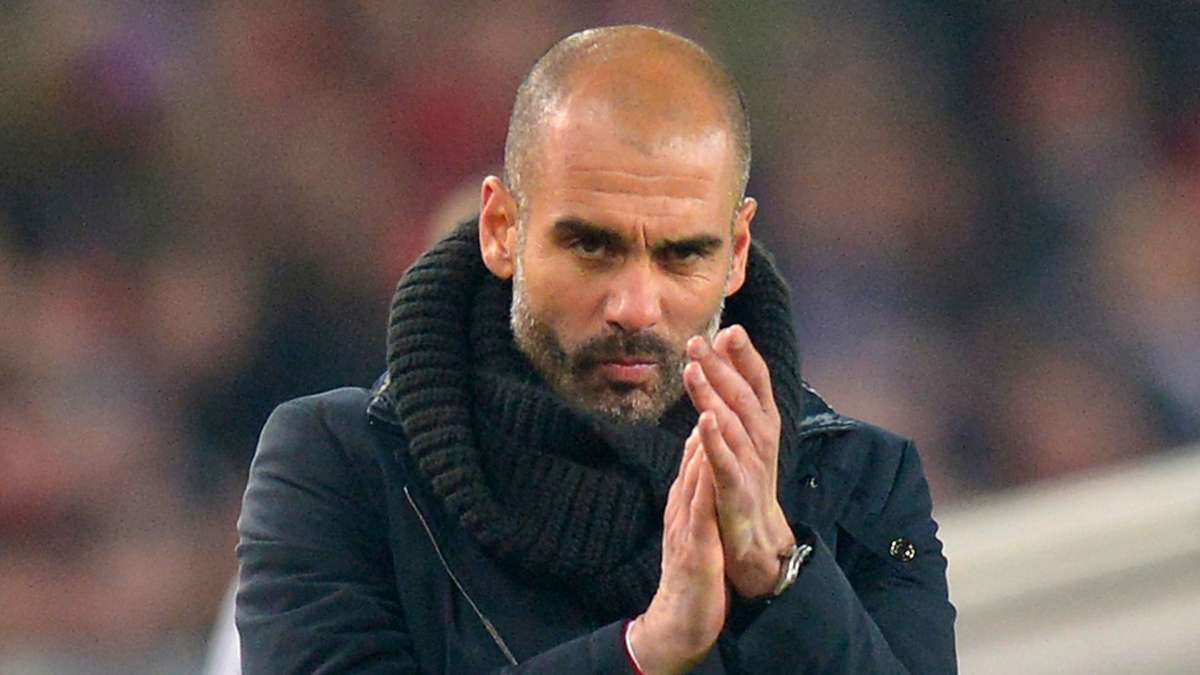 Arsenal have emerged as surprise candidates to land Bayern Munich coach Pep Guardiola, who will announce his plans next week.

Manchester City are regarded as favourites, with Guardiola’s former Barcelona colleagues running the club, and Manchester United are also mentioned as a possibility.

But high-level sources have added Arsenal to the shortlist for Guardiola, who is a huge fan of their style of football under Arsene Wenger.

The Frenchman’s achievements with the Gunners have been such that he can choose his own leaving date.

But his contract expires at the end of next season and it could be that Guardiola takes another sabbatical or stays at Bayern for one more year to wait for a possible Arsenal vacancy.

The Spaniard has also been sounded out about becoming Chelsea’s permanent boss next summer, but is understood to have told the club they need 10 new players.

They are long-term admirers of Guardiola, who once turned down the Stamford Bridge post in 2012 after the Blues won the Champions League.

But sources close to Guardiola indicate he is not happy with the current state of the squad and is wary of taking such an ever-changing role.