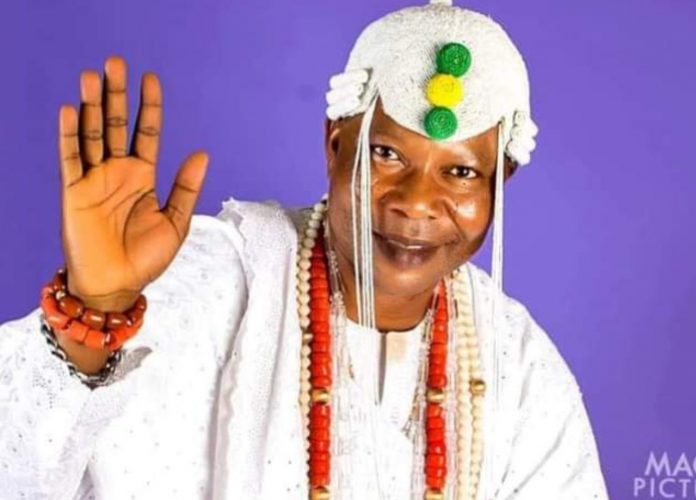 Oba Ayinde Odetola , the Olu of Agodo, in Ewekoro Local Government Area of Ogun State, was murdered and set ablaze right in his car around 11 am o Monday.

The assassination was the climax of the on-going traditional title crisis at Agodo.It began after Odetola from the Ake dynasty became oba of the town, against the will of the Owu.

A younger brother of the oba’s was earlier murdered in the crisis.

The Ogun police spokesperson, Abimbola Oyeyemi, confirmed the incident, saying it was only the oba they unidentified gunmen killed—not his aides and children family.

According to him, the state Commissioner of Police, Lanre Bankole, was at the scene of the incident on Monday to assess the situation.

He added that residents of Agodo have deserted the village after the incident.