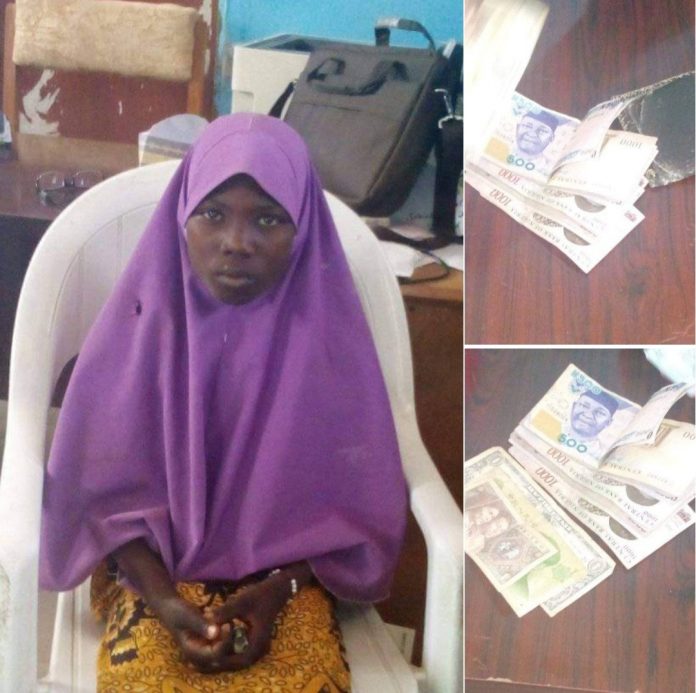 Hawker submits the local and foreign currencies she found.

A street hawker has been hailed after she submitted money found on the road while hawking in Gombe.

The 12-year-old,  identified simply as Zainab, sells sachet water and struggles to make above N1,000 daily.

She recently came across missing money while hawking and, rather than keep the money for herself, she took the money to a radio station so an announcement can be made for the owner to retrieve their money.

The money consists of local and foreign currencies. 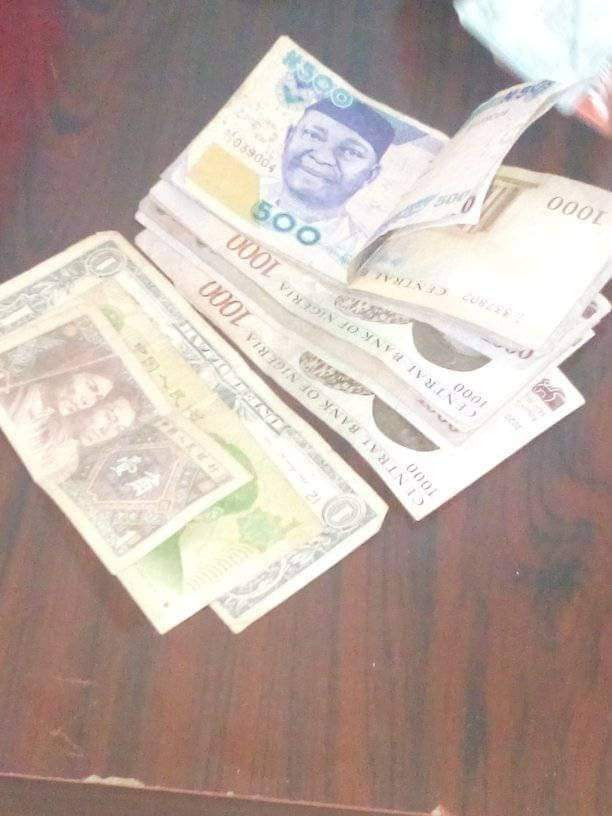 Zainab’s actions has earned her praises from Nigerians online. 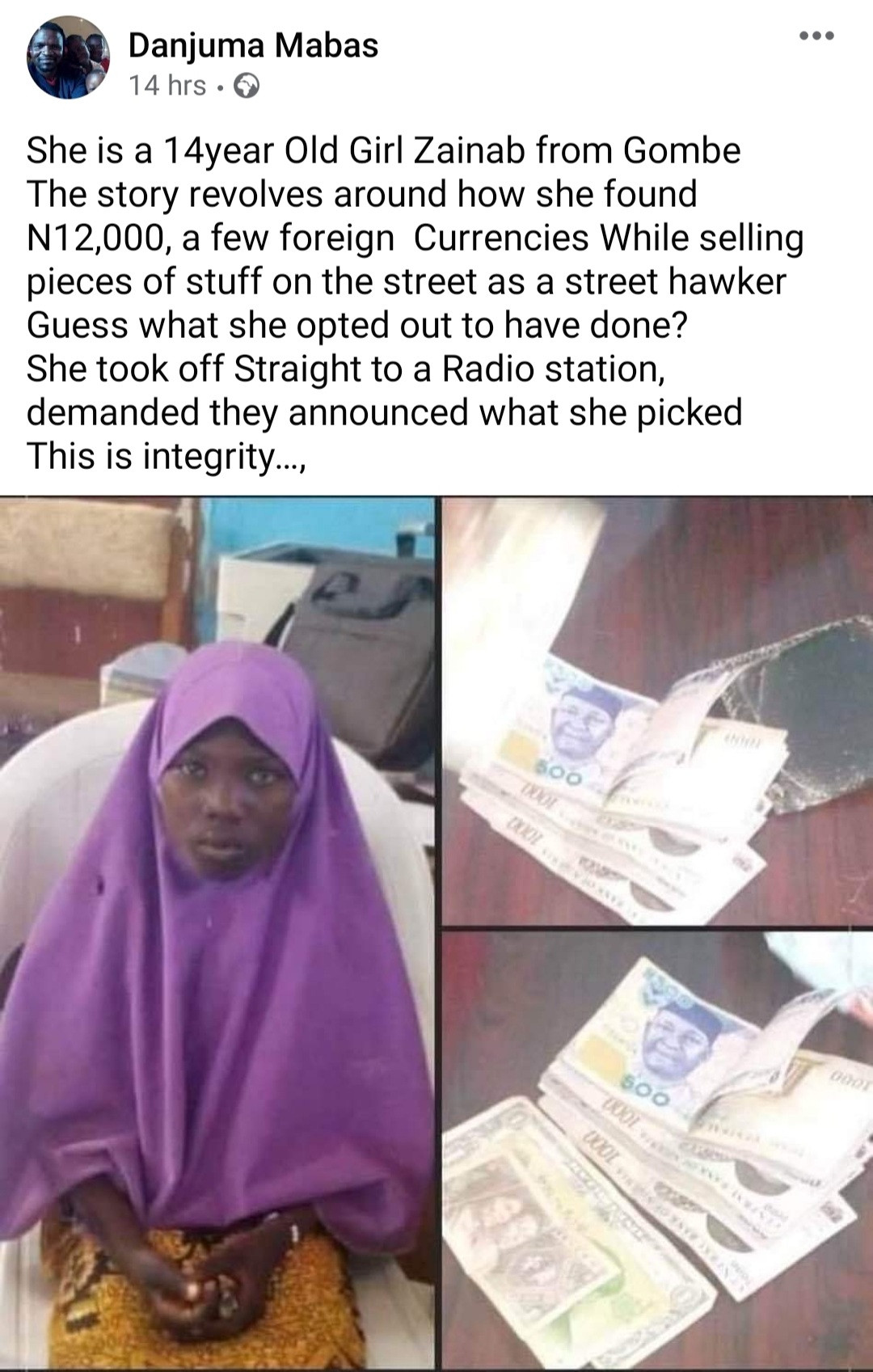