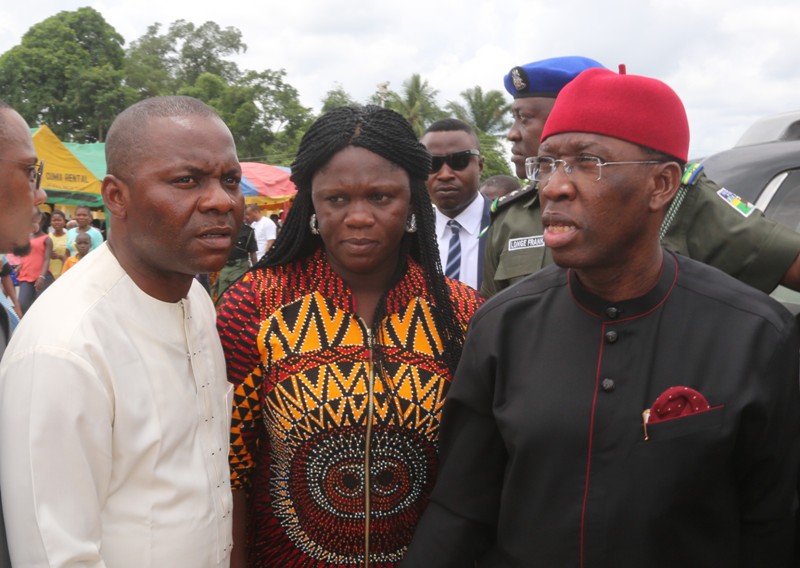 Share this on WhatsApp
Spread the love
Governor Ifeanyi Okowa of Delta State has said intelligence gathering should be adopted as one of the best ways to tackle Fulani herdsmen menace in the country.
Governor Okowa dropped the hint on Sunday when he led top government functionaries on assessment visit to Ossissa community in Ndokwa East Local Government Area of Delta State which was recently attacked by Fulani herdsmen.
“You should identify, notify security men or government officials on the location of armed herdsmen and they will be dislodged,” he said.
The Governor, who decried the effects of Fulani herdsmen menace on Deltans, called on communities to be proactive, assuring that any herdsmen caught with dangerous weapon or perceived to be a threat to Deltans would face the laws of the land. 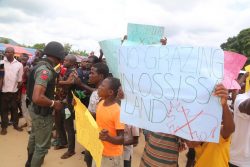 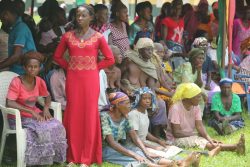 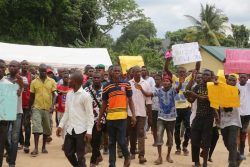 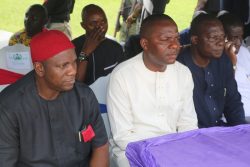 According to him, a detachment of Police officers would be sent to the Ossissa community to check the menace of the herdsmen.
He assured Deltans that the Federal Government was working on policies to check activities of herdsmen, noting that they should be patient.
“No doubt, you people are in severe pains, unfortunately, we lost some people,” Governor Okowa said, while condoling the families of the victims of the menace and the Ossissa community.
He emphasised, “surely, the people who are carrying AK 47 assault rifles and other unlicensed weapons are not on the side of the law and anyone who is caught with such, will face the wrath of the law.”
Governor Okowa urged the community to remain peaceful and law abiding
Recalling their ordeal in the hands of the herdsmen, some members of the community disclosed some members of the community have died in the herdsmen attack.
Hon. Joseph Kukaye specifically called on the government to take proactive steps to check the menace of the herdsmen because, it was no longer safe to go to their farms which has led to famine and low economic activities in the community.
Share this on WhatsApp
Related Topics:Delta State Govt.Fulani Herdsmen attackGovernor Ifeanyi Okowa
Up Next