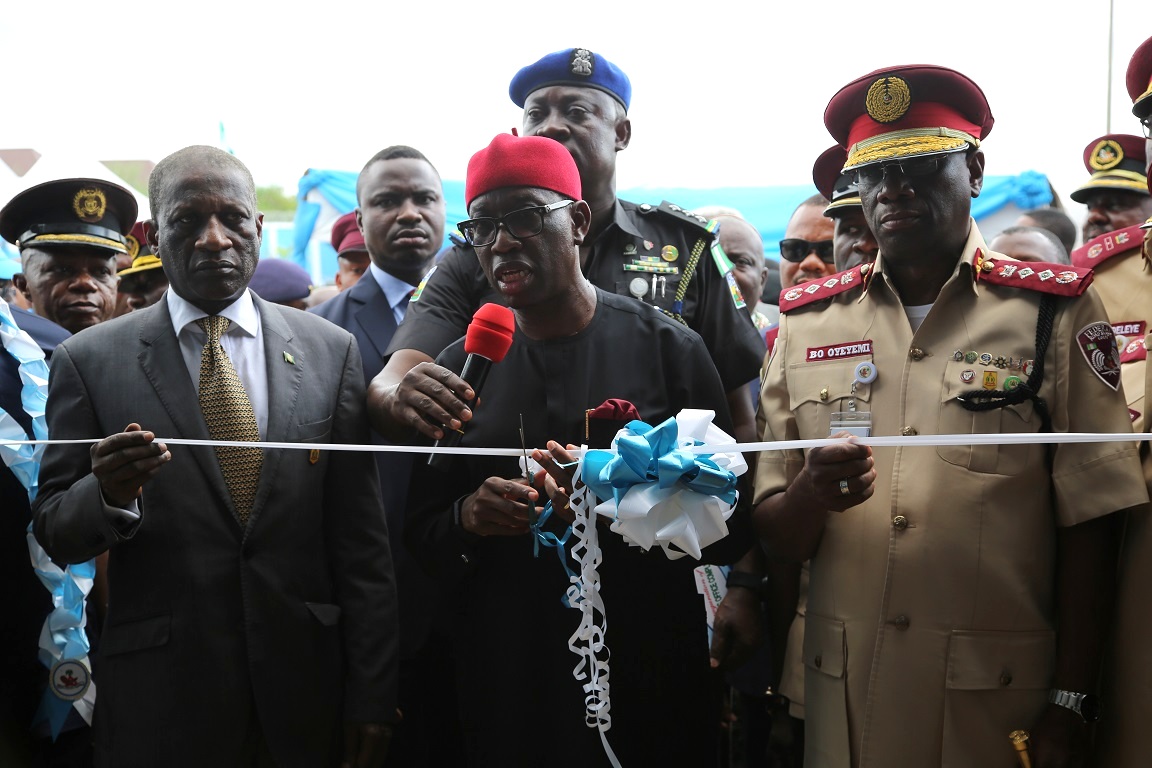 Share this on WhatsApp
Spread the love
Governor Ifeanyi Okowa of Delta State on Monday reaffirmed his commitment to providing road, saying such infrastructure had multiple benefits in the state’s economy.
The governor inaugurating a new office complex for the state’s command of the Federal Road Safety Corps (FRSC) in Asaba, said that his administration’s determination to ensure that there were good roads in the state was to boost socio-economic activities through ease in movement of people and goods. 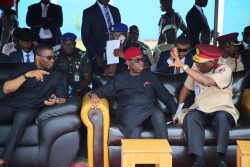 According to him,  we are committed to road construction, because if we ease the movement of people, it will be quicker to grow our economy.

Okowa assured that the state government would partner FRSC to ensure free flow of traffic across the state, especially during the yuletide.
He said that work had begun on the rehabilitation of deplorable sections of some federal roads in the state, explaining that his administration first sought approval from Federal Ministry of Works before engaging in the intervention. 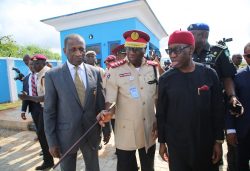 “We have awarded contracts to Levant Nigeria Limited to reconstruct the Asaba end of the Niger Bridge.

“We are also intervening in the failed portions of Warri-Benin road, and there is another place from Agbor to Benin;  these are the places we need to intervene urgently before the Christmas.
“We will continue to work with Federal Ministry of Works to see what can be done in the area of making the roads more motorable,” he said.
He congratulated the FRSC for the new office complex, noting that the it was a beautiful place for people to work and be more productive.
The governor thanked the FRSC for the quick provision of number plates and driver’s license in the state, assuring of his administration’s partnership with it and other federal agencies to ensure quick service delivery. 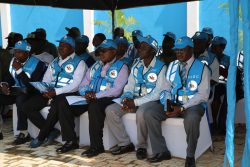 Earlier, Chairman, FRSC Board, Malam Bukhari Bello, had in an address lauded Okowa for complementing Federal Government’s development initiative, asserting that the governor had rendered exceptional support to FRSC which other state governors should emulate.
Corps Marshal of FRSC, Dr Boboye Oyeyemi, on his part, thanked the governor for his support and show of good leadership in the state.
“Since you came on board, no one has slept on top of the Niger Bridge due to your collaboration with your counterpart in Anambra. 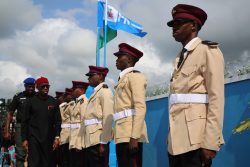 “My focus has been on infrastructural development because good work environment enhances productivity.
“We support the government and people of Delta State, because you have made the atmosphere conducive for us to work,” Oyeyemi said.
Share this on WhatsApp
Related Topics:delta stateFederal Road Safety Corps (FRSC)Governor Ifeanyi Okowaroad infrastructure
Up Next