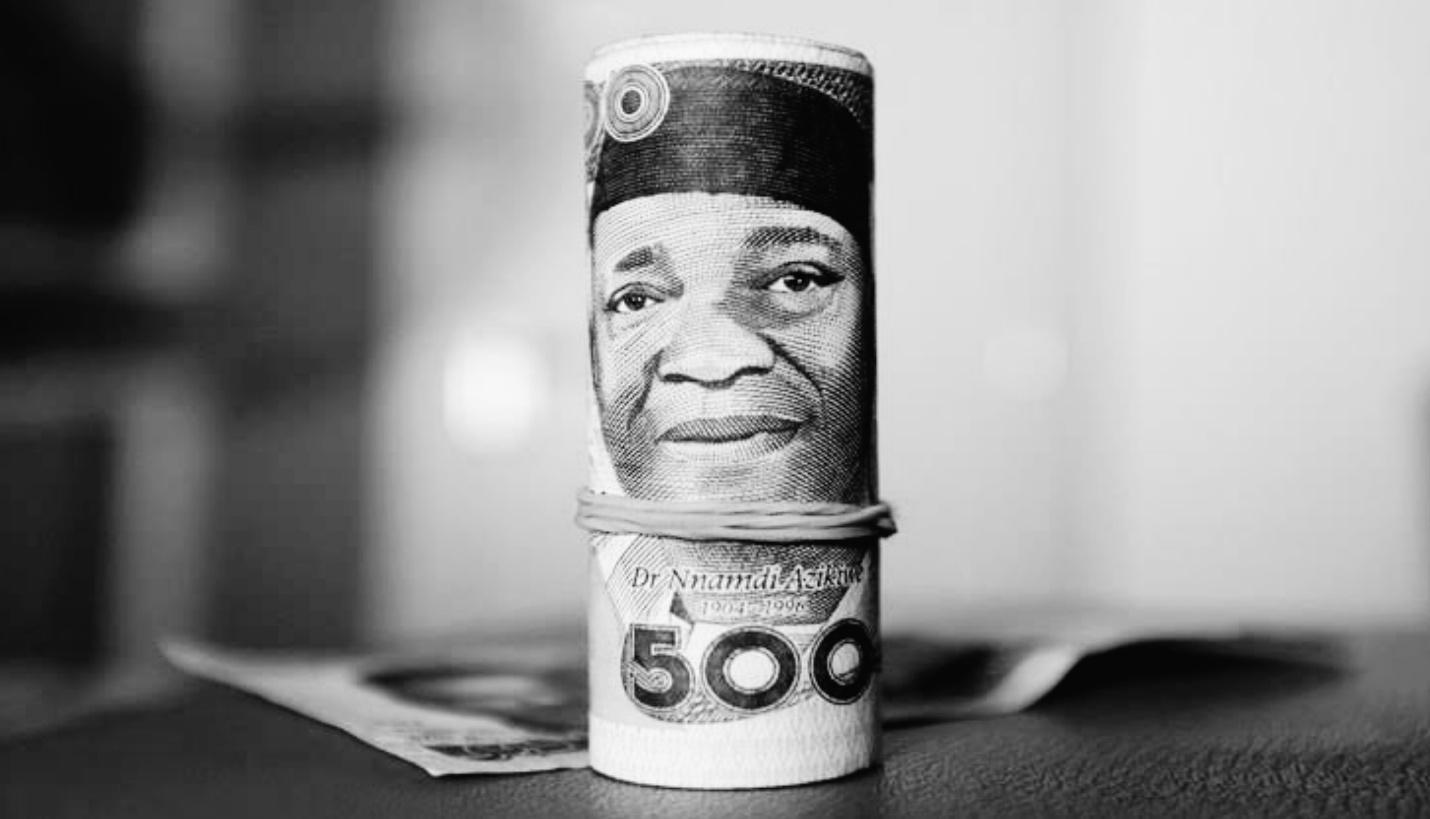 Money is what makes the world move round. Money is the strength of every nation, it determines the prosperity and flourishes of a country ,  which is best measured by the market value of its currency. Ross Perot, an American businessman and politician, posited that “a weak currency is the sign of a weak economy, and a weak economy leads to a weak nation”.

According to Bloomberg, Nigeria Naira currency is now one of the world’s worst-performing currencies, after Ghana’s cedi, which is down nearly to 55%, and the Sri Lankan Rupee. Its peers include Sierra Leone’s leone, which is down 36%, and the Egyptian pound, which has lost 35%. Ordinary Nigerians are the ones  suffering and feeling the pain. The uncertainty of the Naira is the single largest contributor to the increase in inflation which is devastating the country’s economy, surging the prices of virtually everything to the top.

Recently, the Nigeria Naira currency has devalued and dropped to a record low against the U.S. dollar as Nigerians scramble to buy U.S. currency. However,  financial experts and Nigerian authorities believe that by replacing the Naira  with redesigned Naira notes will reduce the rate of inflation , combat counterfeiting and ensure the circulation of more money. But on the other side, some economic experts warn Nigeria authorities against the move because it might damage Nigeria’s economy.

It’s been just a few weeks since the Central Bank of Nigeria (CBN)  made the announcement on its plan to redesign the country’s highest paper denominations – the 200-, 500- and 1,000-naira notes. The circulation of the redesigned currency will begin in mid-December, and the old notes will cease to be legal tender by the end of January, according to the CBN.

Since 1986, the relationship that had existed between Nigerian naira with other foreign currencies , particularly the US dollar has been unsteady, random and prone to unexpected changes. The dysfunctional currency has also made the rich become richer and the poor become poorer. In the intervening years, the naira has witnessed a series of devaluations, most of which occurred as a result of  implementing policies to achieve a fair value for the naira, which interestingly has suffered a fate common to commodity currencies across the globe. Perhaps, tracing back the history and evolution of Nigeria Naira note to how Nigeria’s foreign exchange management became what it is to the point where the exchange rate of the naira is now being adjudged as one of the worst in the world might give us a clearer view and insight on the prospect of Nigeria Naira foreign exchange and currency devaluation over the past decades.

The Central Bank of Nigeria (CBN) was established on July 1, 1959,a year before the country obtained her freedom from the British colonial masters in 1960 . The Nigerian pound, N£, was created as a replacement to the old West African shilling. 1973, naira was created to replace the Nigerian pound, at the rate of N1 to UK10 shillings. A successful transition championed by the then finance minister Chief Obafemi Awolowo who also coined the term “naira”.

Ever since the Bretton Woods settlement of 1944, the dollar currency has already been the world’s most reserve currency. As at then, dollars were exchanged at a fixed rate parity with gold worth $35 to 1 ounce of gold, not until 1971, when President Nixon revoked the gold and dollar exchange system. Ever since then, the international monetary order has been governed by a system of floating currencies.

In 1973, after the introduction of the Nigeria naira note, our new currency exchange rate was fixed at N1 to $0.62.  A decade later, during the military regime of Major General Ibrahim Babangida marked a turning point in the value of Nigeria Naira. Naira suffered a massive devaluation, exchanging at $1.75 to the naira in 1986 due to the structural adjustment policies that was implemented by his regime under the guardian of the International Monetary Fund (IMF) which saw the fall of Naira to N22 to per dollar by 1994.

I bet that if performance on the currency sector was figuratively the standard used as determinant factor on which presidential candidate are elected , Buhari would have been resoundingly disqualified, but yet, he was handed a second tenure in office by the electorate in May 2019 because his administration is marred by extravagant and wasteful use of nation resources and grand larceny of the administration that virtually destroyed the naira. By May 2019, the Nigeria naira exchange rate fell further to N360 per dollar. The  Nigeria naira has been continually devalued since its inception in 1973, and inflation remains above 22% as of this year.

As of December 2020, a U.S dollar is exchanged at a fixed rate of 380 to Nigeria Naira. Going by recent developments that surround the Naira note, Nigeria naira is now officially closed at 442.75 to the dollar on last week Friday, currency traders on the streets of Nigeria and  Nigeria’s commercial hub, quoted the greenback at 890 naira.

The sacred truth is that there’s a possibility that the naira’s fall-off is likely to continue in the near term given the low oil revenue turnout and rising outflows as result of uncertainties attached with February’s presidential election.

The strength of a national currency is determined by various factors that include interrelationship between the demand and supply, the volume of exports in relation to imports and performance and competitiveness of the domestic economy. Let me mention one or two intriguing factors that are particularly germane to us – Inflation and National Debt.

American economist Murray Rothbard once said that “inflation not only raises prices and destroys the value of the currency unit, it also acts as a giant system of expropriation”.

Over the past few decades, we have seen how high levels of  inflation have been a persistent phenomenon in our economic system. In 2021, the rate of inflation stands at nearly 18 percent. Nigeria’s inflation rate currently stands at 20.77.

Inflation is not just a disease that only affects high tax on the poor; but also an infection that spreads all over the country, crippling savings and business investments, while ultimately undermining welfare and growth prospects. It also makes the currency  become weak against other competitors.

Another factor is debt, it’s like a parasite that sucks the country’s revenue.  Nigeria’s current debt stands at a staggering N41.62 trillion , amounting to about $95 billion. This year alone, we are projected to spend more than 90% of government revenues on debt-servicing. High debts will further weaken the naira.

Will Ghanaian president survive this storm?