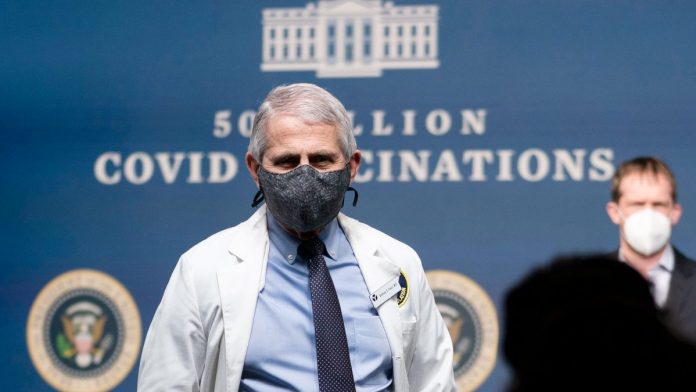 As the debate continues over the origins of the coronavirus, a heated political battle is taking place over virus research carried out in China using US funds.

It’s linked to the unproven theory that the virus could have leaked from a lab in Wuhan, the Chinese city where it was first detected.

According to a report, two pages of documents detailing the work of the US based health organization that used federal money to fund bad Coronavirus research at a Chinese laboratory, one grant highlighted in a document details an effort to screen 1000s of bad samples for novel Coronavirus work with the live animals.

That organisation – the US-based EcoHealth Alliance – was awarded a grant in 2014 to look into possible coronaviruses from bats.

EcoHealth received $3.7m from the NIH, $600,000 of which was given to the Wuhan Institute of Virology.

In 2019, its project was renewed for another five years, but then pulled by the Trump administration in April 2020 following the outbreak of the coronavirus pandemic.

It was awarded for a five year period and renewed in 2019, but the Donald Trump administration suspended the grant in April of 2020.

A report released by Republican lawmakers cites “ample evidence” that the lab was working to modify coronaviruses to infect humans and calls for a bipartisan investigation into its origins.

Republican Senator Rand Paul also alleges that US money was used to fund research there that made some viruses more infectious and more deadly, a process known as “gain-of-function”.

But this has been firmly rejected by Dr Anthony Fauci, the US infectious diseases chief.

Scientists justify the potential risks by saying the research can help prepare for future outbreaks and pandemics by understanding how viruses evolve, and therefore develop better treatments and vaccines.

Senator Rand Paul asked Dr Fauci if he wanted to retract that statement, saying: “As you are aware it is a crime to lie to Congress.”

Senator Paul believes the research did qualify as “gain-of-function” research, and referred to two academic papers by the Chinese institute, one from 2015 (written together with the University of North Carolina), and another from 2017.

One of the US scientists who collaborated on the 2015 research on bat viruses with the Wuhan institute, Dr Ralph Baric from the University of North Carolina, gave a detailed statement to the Washington Post. 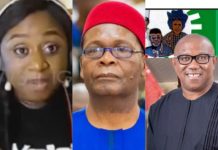