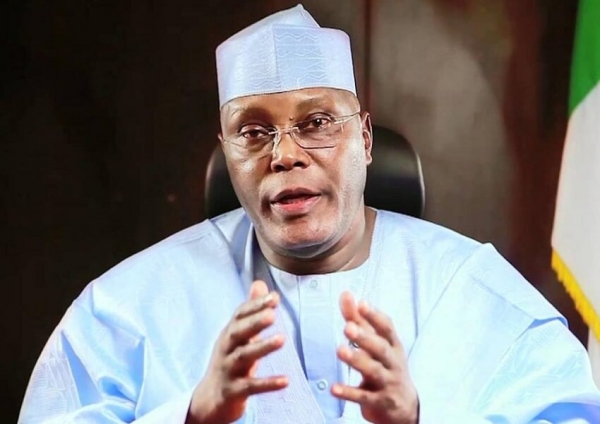 Former Vice President Atiku Abubakar, says he has never stolen any government money, challenging anyone who has any corrupt charges against him to come forward.
In an interview at the weekend monitored by National Daily, the Peoples’ Democratic Party (PDP) presidential aspirant said former President Oilusegun Obasanjo would have exposed him if there were was any such act of stealing.
“The youths have every right to ask and be answered convincingly. The youths of today are confident and bold. No leader can treat them as nobody. But in my case, they have been lied to about Atiku and fed with a lot of propaganda. I applied to America for visa which was not granted. A man who is afraid of being arrested won’t go near the American embassy, it is simple logic.
“If America says come today, I will board the flight and go there soonest. Perhaps, America was fed with lies about me.
It is normal in politics. The Indian and Kenyan leaders could not visit America at a time. America is not like Nigeria where we convict people on the pages of newspapers.”
Speaking on his plans for the economy and his business dealings, he said, “I will definitely create an enabling environment for our business icons and young entrepreneurs to thrive. What I see today in this government is the promotion of poverty and the glorification of backwardness. How can a government be gloating that they are fighting corruption when thousands, if not millions, are losing jobs and even their lives?
Also speaking on the incessant killings in the country, Abubakar said Nigeria needs a leader who can heal deep wounds, not another Buhari who would further divide Nigeria and deepen the wounds.
He said the government has lost total grip on all aspects of governance and that the president appears to be totally confused.
“Therefore, the leader Nigeria needs urgently is one who can unite the country and heal the deep wounds, not another Buhari who would further divide Nigeria and deepen the wounds,” he said.
“Check my records, my office as vice president reflected the best of Nigeria; the guys were young and vibrant, and I gave them the wings to fly.” 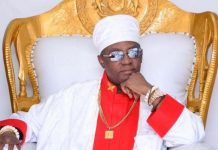 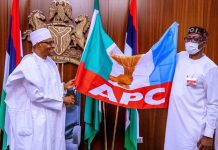