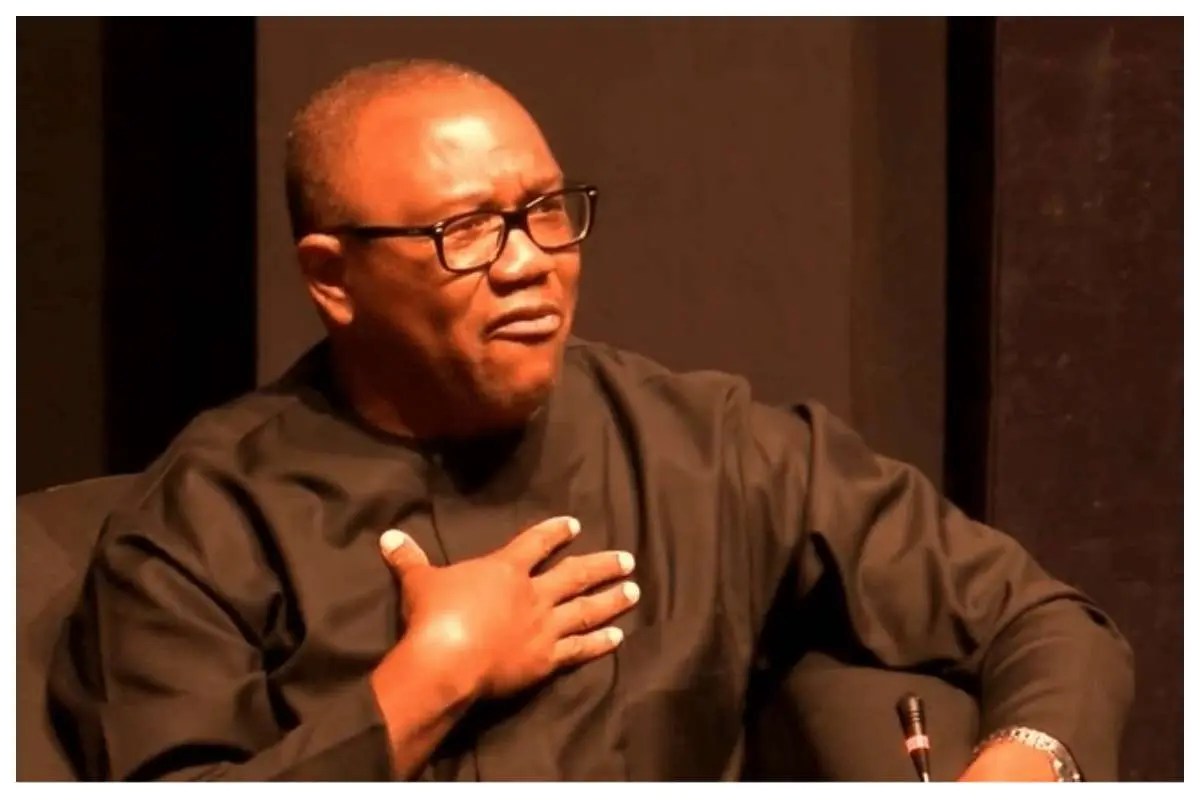 Mr Peter Obi, presidential aspirant for the 2023 general elections on the platform of the Peoples Democratic Party (PDP), says he will prioritise poverty reduction through tackling unemployment if elected.

Obi stated this at a meeting with the PDP stakeholders and delegates from Sokoto and Zamfara states on Thursday at the party Secretariat in Sokoto.

The former Governor of Anambra declared that he had the capacity to fix the political and socioeconomic challenges of Nigeria.

He said Nigerians needed to make informed decision that would produce a president with capacity to fix the socioeconomic and political challenges bedevilling the country.

“I served as the Governor of Anambra state for eight years, I built stronger institutions in the state, promising to replicate such as president of the country when elected.

”I was the Vice Presidential candidate with Atiku Abubakar on the platform of PDP in 2019 and I leveraged on his experience as a captain with focus, integrity, tested resource management skills and contentment to achieve the feat.

”A society will work, only if people pursue the cause with strong determination,” Obi said.

He noted that Nigeria had potentialities and human resources that if maximally exploited would ensure strong economic and social institutions, as obtained in other developed nations.

According him, when he was a governor, his administration implemented policies that catered for workers salary, pensions and gratuity payments.

The presidential aspirant added that he did not leave outstanding along with contract payments.

Earlier, the Sokoto State Deputy Chairman of PDP, Alhaji Zaki Bishiri, welcomed Obi to the state, describing him as an astute economist capable of transforming the nation’s challenges in recognition of his experience.

He said Obi was among the few individuals that would shape Nigeria and strengthen the nation’s potentials.