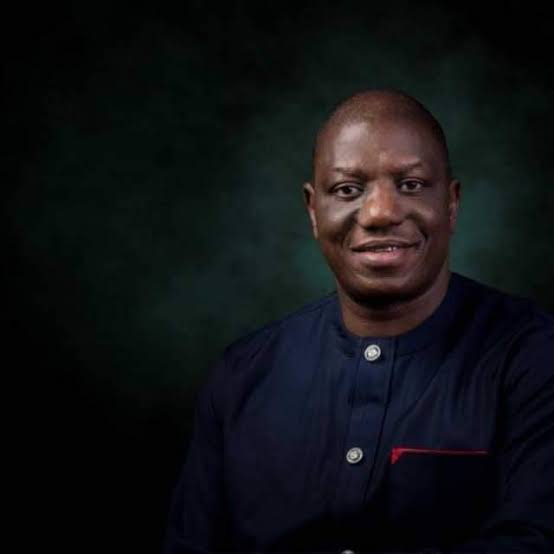 Mr Sunday Katung, an aspirant for the Southern Kaduna Senatorial seat, on the platform of the Peoples Democratic Party (PDP), has promised to turn the zone into an Information and Communication Technology (ICT) hub.

Katung, a former lawmaker at the House of Representatives made the pledge when he inaugurated his campaign office in Kafanchan, headquarters of Jema’a Local Government Area (LGA) of the state.

“Iam passionate about ICT, because the sector is fast becoming a goldmine which the teeming youths in the area can take advantage of and become self reliant.”

According to him, getting youths engaged through ICT will keep them off crime and help curb crime.

“We are in the jet age where almost everything is going digital and we as a people cannot afford to be left behind. We have to move with the times.

“Creating an ICT hub in Southern Kaduna will help keep many of our youths engaged and turn their minds away from crime, thereby reducing insecurity,” he stated.

Katung said that his decision to seek for election as a Senator was borne out of his desire to serve the people.

“I am running for the seat, not for my self, but to serve the good people of this area. I promise to fight for your rights and also defend you.

“I will work to ensure that the people of Southern Kaduna are not shortchanged and that whatever is meant for them will get to them,” he said.

The aspirant also promised to place more priority on education, as well as work towards boosting agricultural production in the zone.

“We are a people that are passionate about education and that is why I have decided to formalise my educational foundation.

“We will be giving out scholarships to indigent students who cannot afford to pay their tuition fees and other things.

“Again, we will focus on agriculture, because we have crops that can give us comparative advantage like ginger which we can export and get revenue,” he added.

In his remarks, the Director General of the aspirant’s campaign organisation, Mr Simon Arabo, described Katung,”as the right man for the job given his impressive pedigree in politics.”

Arabo said that Southern Kaduna was blessed with human and material resources, ”but needed sound and visionary leadership to fully maximize its potentials.”

“He has what it takes to place Southern Kaduna on the path of sustainable development.”

Shamaki urged PDP faithful in the zone to work for the collective interest of the party in choosing its flag bearers in the 2023 general elections.

The National Daily reports that Katung was also a former commissioner in Kaduna State.