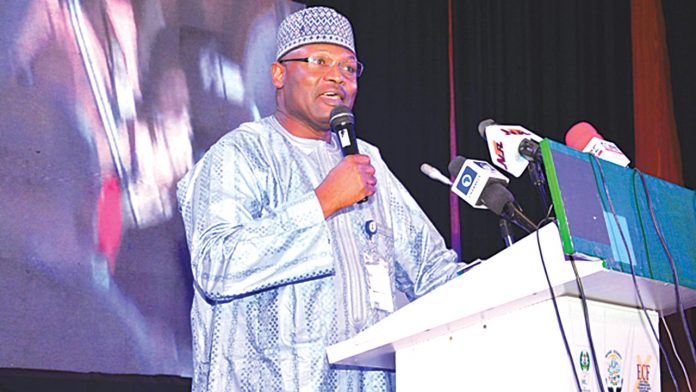 The Independent National Electoral Commission has given reasons for the extension of the continuous voter registration for the 2023 elections.

The exercise was initially to end on June 30.

The Federal High Court, Abuja, about two weeks ago restrained INEC from ending the voter registration.

The INEC National Electoral Commissioner and Chairman Information and Voter Education Committee, Festus Okoye, who confirmed the extension of the exercise on Thursday, said the matter on the earlier deadline imposed by the commission was still in court.

He said: “The matter came up on Wednesday, June 29, 2022, and based on the request of the commission, the court granted an accelerated hearing and adjourned the matter to Monday, July 4, 2022, for hearing of the substantive matter. The commission will give an update after the court hearing next week.”

Okoye added that regardless of the court’s order, the commission was interested in registering all eligible Nigerians for the 2023 elections and beyond.

He said the July 15 date for the submission of the lists and particulars of governorship and State Houses of Assembly candidates remained valid.

The official said: “By the timetable and schedule of activities released by the commission, political parties that conducted valid governorship and State Assembly primaries shall upload the list and personal particulars of their nominated candidates between July 1 and 15, 2022.