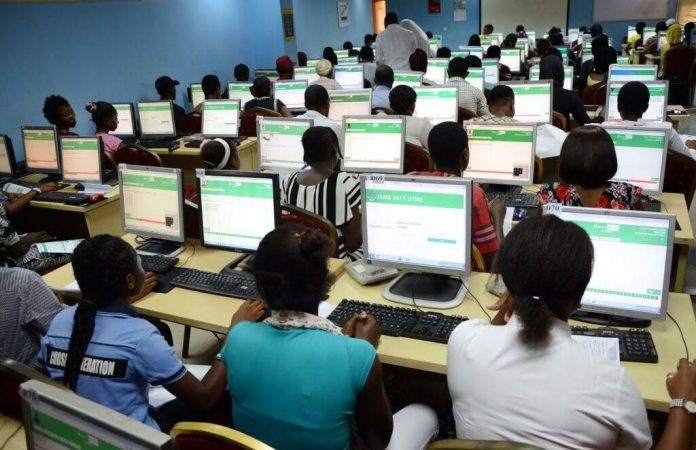 The Joint Admissions and Matriculation Board (JAMB) on Monday announced a timetable for its activities with the registration for the Unified Tertiary Matriculation Examination (UTME) and the Direct Entry (DE) examinations expected to commence on February 12, 2022, and end in March 2022.

This was disclosed by JAMB in its weekly bulletin which was released by its Director of Public Relations, Dr. Fabian Benjamin and can be seen on its website.

Recall that JAMB in an earlier published bulletin insisted that all prospective candidates for the 2022 Unified Tertiary Matriculation Examination (UTME) must get their National Identification Numbers (NIN) ahead of the exercise.

The examination body had stated that the introduction of the NIN to the UTME exams is a victory in the fight against exam malpractice by way of multiple applications, adding that the partnership with NIMC has made it harder for professional exam writers to register.