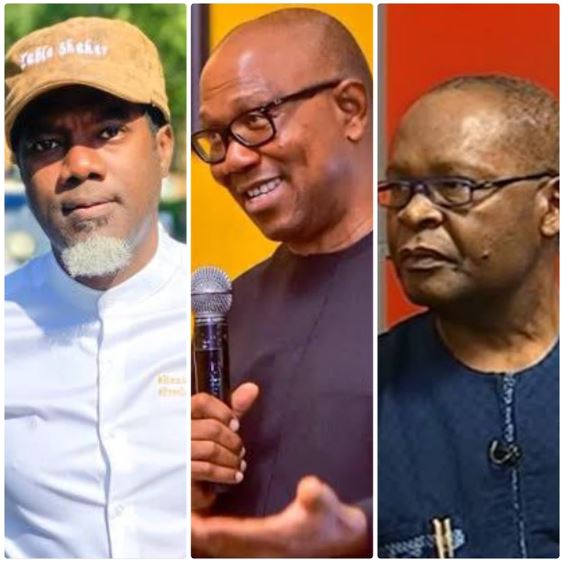 APC chieftain, Joe Igbokwe, has taken to social media to express worry, following the question posed by Reno Omokri to Nigerians, on what will happen to the country in 2023, if presidential candidate, Peter Obi, eventually wins the forthcoming presidential election.

Reno Omokri in faulting the supporters of the former governor, stated that they have been busy bullying, threatening and insulting people who give constructive criticism against their preferred candidate, Peter Obi, on social media platforms.

Reno Omokri finally asked what will happen if Peter Obi is elected into the office of the presidency in 2023, and starts controlling the Nigerian military and police departments, adding that such thought frightens him.

And so, following such question posed by the activist, special adviser to Lagos State Governor, Sanwo-Olu, Joe Igbokwe, took to his official Facebook page to react, as he stated that he is worried that the Igbo tribe is not getting it right, with regards to expressing their supports for Peter Obi, ahead of the forthcoming presidential election.