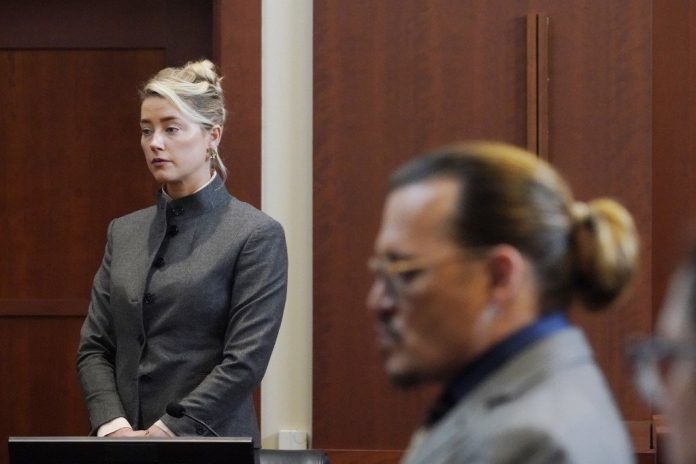 As the defamation trial involving former Hollywood couple resumes, actress, Amber Heard, has denied defecating on their matrimonial bed, claiming their dog did it.

Johnny Depp had claimed that in February 2016, the actress defecated in their bed at their Los Angeles penthouse after an argument the night before her 30th birthday.

Denying the claim, Heard said that it was one of their Yorkshire terriers, Boo, that did it, telling the court that the animal had “eaten Johnny’s weed as a puppy and had bowel control issues for life.”

According to Daily Mail, when Heard’s lawyer, Elaine Bredehoft, asked her if she committed any prank, she replied in the negative.

“Absolutely not. First of all I don’t think that’s funny. I don’t know what grown woman does. I was not in a pranking mood. My life was falling apart. I was at a crossroads in my life and I’d just been attacked on my 30th birthday by my violent husband with whom I was in love.