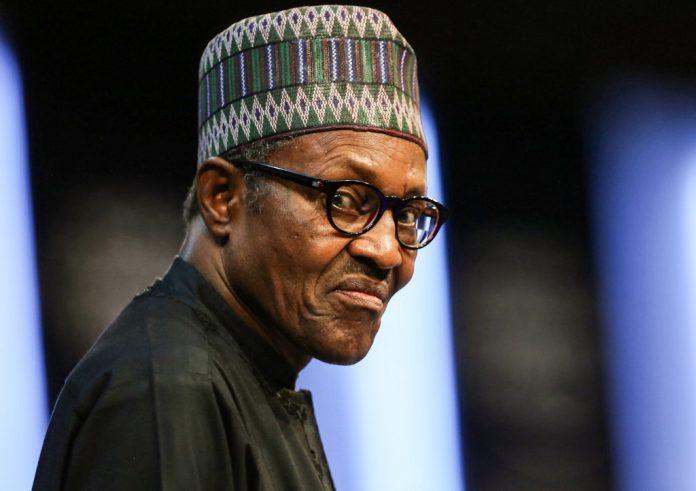 Ovation Magazine publisher and media mogul, Dele Momodu, says President Muhammadu Buhari has gone beyond other leaders who came ahead of him to recognize June 12 as well as the late MKO Abiola as Nigeria’s symbol of Democracy.

Speaking on Wednesday on the June 12 celebration, Momodu hailed the President decision’s to rename the Abuja National Stadium after the late MKO Abiola.

Abiola is the presumed winner of the June 12, 1993 presidential election, which was annulled by the then military government led by Ibrahim Babangida.

The president disclosed this during his inaugural speech, during the Democracy Day celebration at the Eagle Square in Abuja on Wednesday.

“We are very delighted that Abiola did not die in vain.”

The stadium, which was opened in April 2002, sits over 60,000 fans, but has suffered poor maintenance in recent years. 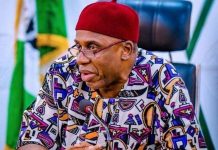 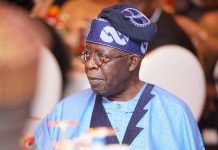