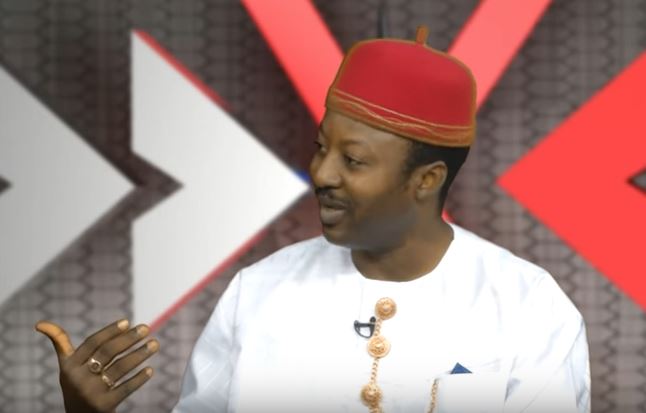 A former presidential candidate of the National Conscience Party (NCP) in 2011, Engineer Martin Onovo, on Wednesday, said that President Muhammadu Buhari and the All Progressives Congress (APC) do not have the credentials to be the celebrants of the June 12 struggle in Nigeria.

Onovo speaking to National Daily in Lagos, said that the ruling APC knows the party has overthrown democracy in Nigeria, noting that the ruling party is now using the June 12 anniversary as a propaganda to associate the party leaders with democracy and the values of popular election. “This is propaganda tactics to associate themselves with democracy, knowing that they are undemocratic and have overthrown democracy in the country,” he stated.

Onovo remarked that beside APC national leader, Asiwaju Bola Tinubu, no other APC leader, including President Buhari, was involved in the June 12 struggle to retrieve the 1993 presidential mandate Nigerians gave to Chief M.K.O. Abiola at the polls which was subverted by the military junta. He challenged APC leaders to prove him wrong.

Onovo further stated that former President Olusegun Obasanjo was right in his statement that June 12 is not a Yoruba project. He said that Abiola received majority votes from all parts of the country across religious and ethnic boundaries, adding that the Yoruba nation, alone, wouldn’t have guaranteed Abiola’s victory in that election.

“It is very difficult to disagree with Chief Obasanjo because he has been consistent articulating the Nigerian project and he has been right many times. If you take record of the voting pattern, there was no way the Yoruba nation would have, alone, achieved victory for Chief Abiola. So, June 12 cannot be a Yoruba project. It is a national project but what the ruling party is doing, having lost its democratic credential, it is using June 12 to launder its image; so, it is image laundry,” Onovo declared.