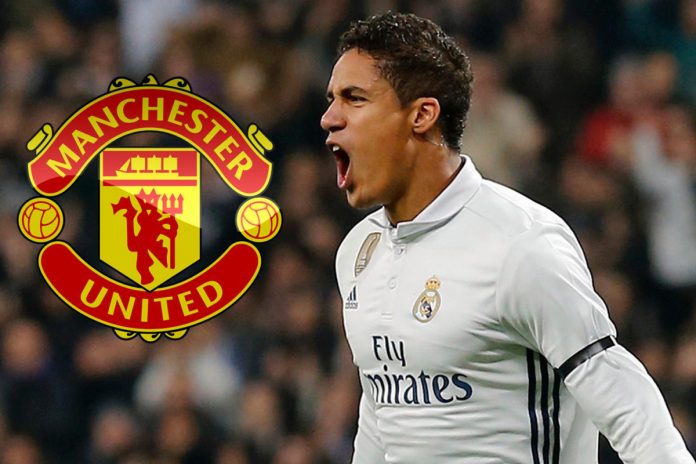 Manchester United have been in search of a top defender to partner their captain Harry Maguire to add the much desired steel in the heart of their defence.

Sequel to their above quest, Real Madrid and France defender Raphael Varane had topped their wish list and has been heavily linked with a move to Old Trafford.

It believed that Manchester United are closing in on the £40 million capture of Los Blancos defender Raphael Varane when the Red Devils finally made progress in their negotiations with Real at the weekend and are hopeful of concluding a deal for Varane by the end of the week.

Personal terms with Varane, 28, have been agreed and it is understood that United have made progress on the fee, with Real initially wanting £50 million for the centre-back.

National Daily gathered that Varane returned to training in Spain and furthered learnt from the report by Sky Sports News  that his representatives were continuing to finalise personal terms with the Premier League club.

Although these talks are ongoing, it is understood there is agreement on many of the details of his proposed contract.

While United are yet to agree a fee with Real Madrid, but it is believed that there is an increased confidence a deal can be struck.

Once a final agreement is reached, it is hoped United will be able to quickly negotiate a fee and add Varane to their squad as it is also understood that the 28-year-old wants the move to Old Trafford.