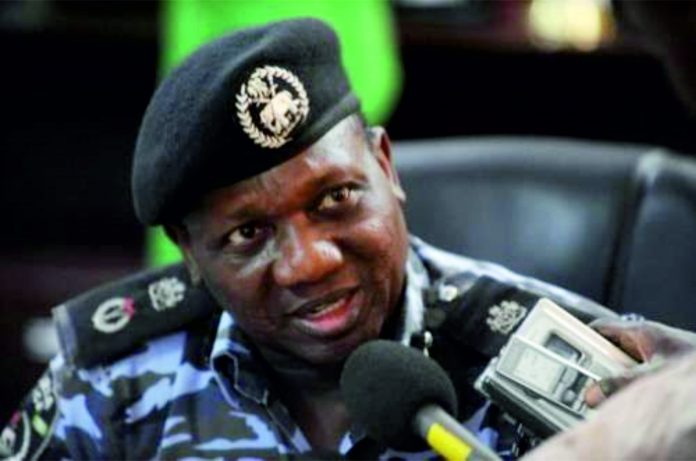 The joint panel constituted by IGP Ibrahim Idris to investigate alleged offences committed in the December 10 re-run elections in Rivers has been declared as illegal by the Abuja Federal High Court.
Justice Gabriel Kolawale, who delivered the judgment on Tuesday in Abuja, described the panel as a “strange illegal contraption unknown to law”.
Although the Police Act gave the police the powers to carry out such investigations, there was no where in the Act that allowed the police to bring in another bodym the justice said.
“Section 4 of the Police Act allows the Police to set up such a panel to carry out investigations, the section does not however, state that the police can carry out such an investigation with apparatus outside the force,” the judge said.
The judge said the special panel set up by the police which also included members of the State Security Services (SSS) was unknown to law and therefore unconstitutional.
ALSO SEE: Police turns Buhari attack dog
According to  him, the Attorney-General must be cautious in using the report presented to him by such the panel since it was an illegal body.
But the judge did not quash the report of the panel as sought by Rivers State governor, Nyesom Wike, on the grounds that the report was not before him and he could not, therefore, take action on what was not before him.
He added that the report of the panel, if it contained useful information, could be useful if turned over to a proper body under the law.
He further stated that the other prayers sought by the plaintiffs were “ungrantable” since the reliefs the prayers sought had been overtaken by events as the panel had already submitted its report to the Attorney-General.
Wike had approached the court to challenge the setting up of the Nigerian Police Special Joint Investigation Panel on the Dec. 10 re-run election.
Wike, along with the Rivers government, the second plaintiff in the suit, also prayed the court to nullify the outcome of police investigation into violence that marred the legislative re-run election in the state.
The governor queried the legality of the probe panel that was constituted by the Inspector- General of Police to uncover those who masterminded violence and other electoral malpractices during the re-run election.