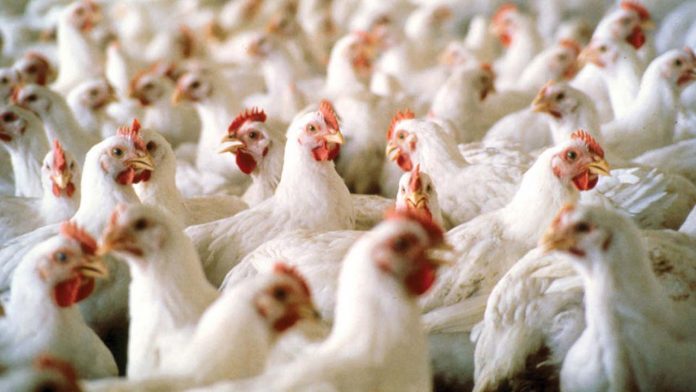 The Kaduna State Government has confirmed the outbreak of bird flu in some poultry farms in the state.

The outbreak of the disease happened in about three local government areas of the state, has reportedly left over 100,000 birds in danger.

Addressing a stakeholders’ meeting with the Poultry Farmers Association, Kaduna Commissioner of Agriculture, Ibrahim Hussaini said the affected local government areas where the farms were located are Chikun, Igabi and Lere.

The Commissioner who was represented by the Director of Veterinary and Livestock Services in the ministry, Pakachi Zakariya, noted that the tests were conducted by the National Research Veterinary Institute.

The three farms have been depopulated and decontaminated, while the result for the fourth farm is still being awaited.