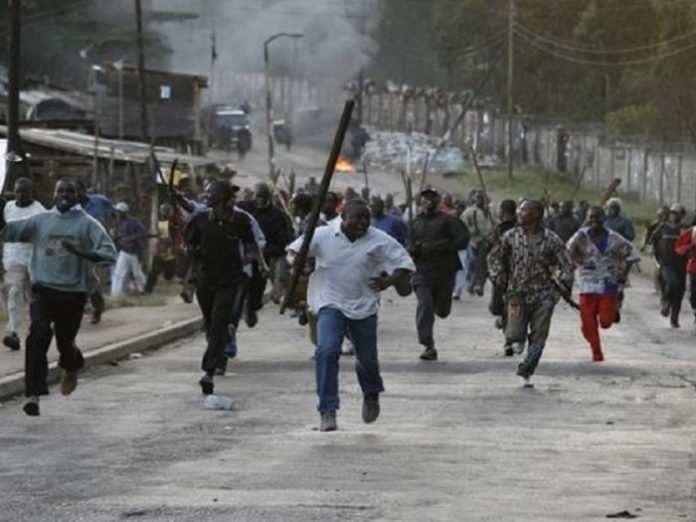 No fewer than three persons have been killed following a clash at a mining site in Bakin Kogi village of Kaninkon Chiefdom in Jema’a Local Government Area of Kaduna State.

The Administrator of the Council, Alhaji Yusuf Usman, confirmed the incident in an interview newsmen in Kafanchan.

Usman said the three persons lost their lives during a shootout between illegal miners.

He said during the scuffle, four other persons sustained injuries and were being treated at the Kafanchan General hospital.

He said security personnel had been deployed to the area to contain the situation, urging people to go about their normal businesses and report any suspicious  persons to the appropriate authority.

Two persons were killed, while others sustained varying degrees of injury during an attack at Bakin Kogi village on Dec. 24, 2017 by gunmen