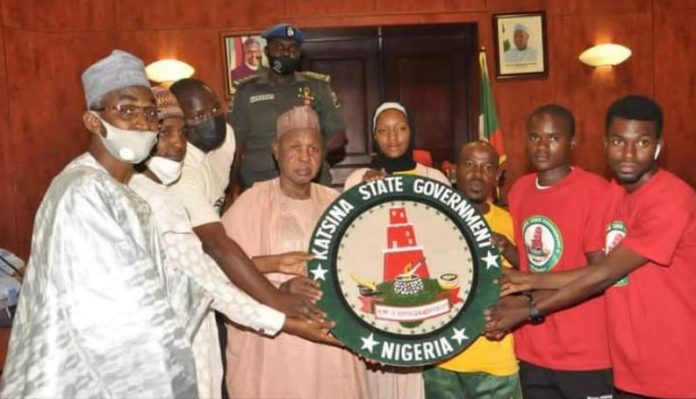 Share this on WhatsApp
Spread the love
The Katsina State House of Assembly on Tuesday approved the replacement of the state’s logo as requested by the Gov. Aminu Bello-Masari.
The assembly approved the request at its plenary on Monday presided over by the Speaker, Alhaji Tasi’u Maigari.
The request, which was forwarded to it in a letter signed by the governor, was read before the assembly by the Deputy Leader of the house, Alhaji Ibrahim Dikko, (APC-Matazu constituency)
“The Speaker may wish to be informed that a new Katsina State logo was presented to the State Executive Council on Thursday, June 24.
“The new logo depicts the historical antecedents of the people of Katsina State, and symbolises the heritage, unity and authority of the state.
“It is as a result of the above that I wish to forward the issue to the honourable house for further legislative consideration.
“As we anticipate your expeditious consideration of the request, accept the assurances of my high esteem and best regards”, the letter stated.
After the presentation, the lawmakers adopted and approved the replacement of the Katsina State logo with the new one.
Share this on WhatsApp 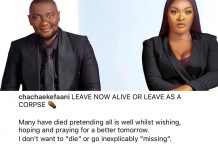 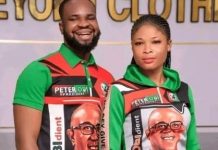