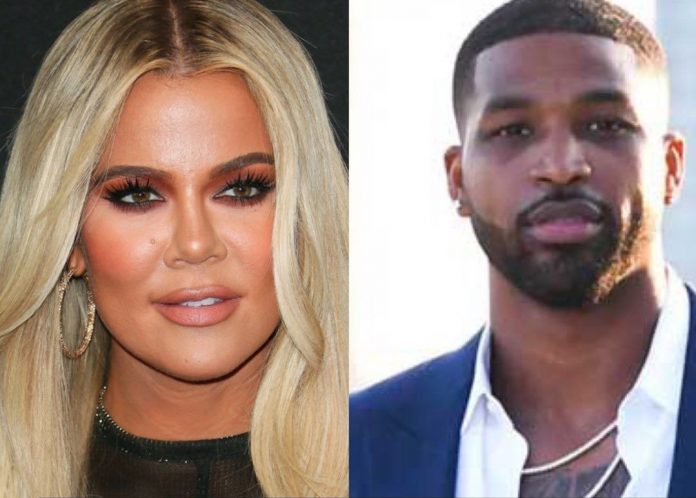 Reality TV star Khloé Kardashian and her ex Tristan Thompson have welcomed their second child together, a baby boy.

This is coming seven months after their latest breakup. According to PageSix, news broke on July 13 that the on-again, off-again couple was expecting a son.

An insider went told the publication that Kardashian, 38, and Thompson, 31, were not back together and have not spoken outside of co-parenting their 4-year-old daughter, True.

Recall that the “Kardashians” star welcomed True in April 2018, one year after the athlete became a dad to son Prince, now 5, with ex Jordan Craig. While Kardashian and Thompson split in February 2019 following multiple cheating scandals on his part, they reconciled the following year — only for the NBA player to be unfaithful again.

Prior to their split, the former couple was vocal about their plans to give True a sibling.