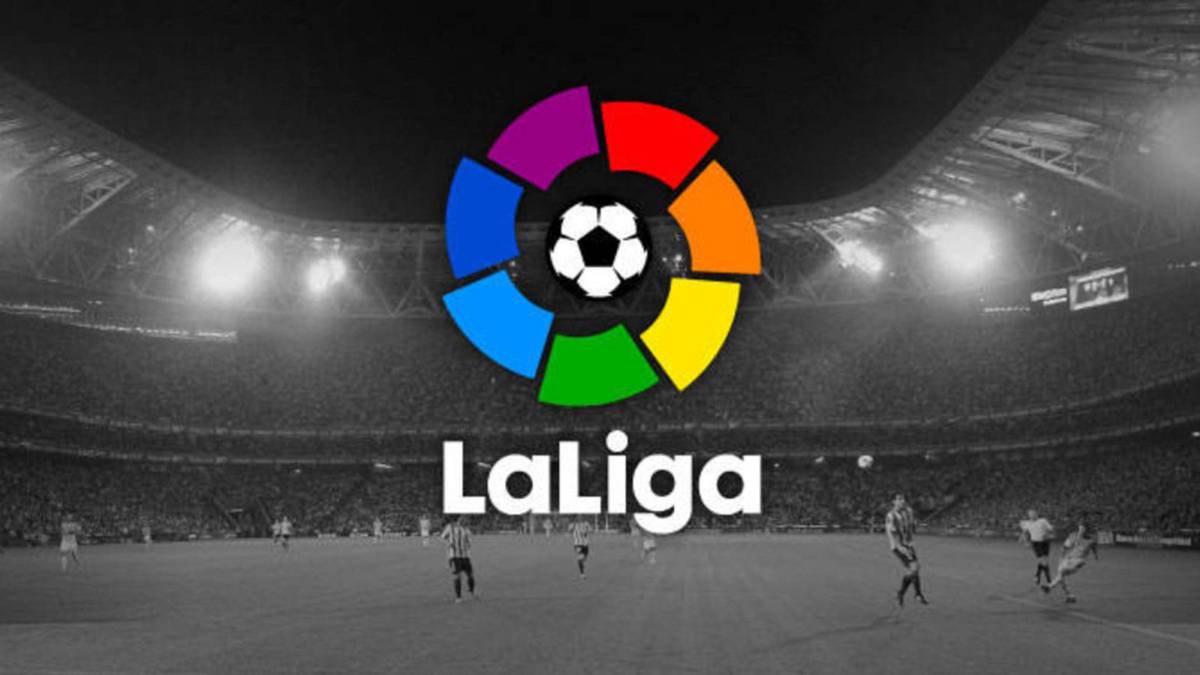 La Liga game is coming to the United States, possibly as early as this year, but a Clasico between Real Madrid and Barcelona remains out of the question.

La Liga officials announced on Thursday it is planning to play a match across the Atlantic as part of a new 15-year partnership with sports and entertainment group Relevent to promote football in North America.
The league gave few details on the planned regular-season game. La Liga president Javier Tebas, however, dismissed the possibility of taking the ‘Clasico’ away from Spain.

Arrangements are still being made for the game and there is no timetable for when it will happen, but it could be this season.

The Spanish league has been trying to expand internationally for some time, hoping to grow and keep pace with the powerful Premier League.

Tebas last year also talked about the league possibly playing a regular-season match in China, and a few days ago the Spanish Super Cup was held in Tangier, Morocco, marking the first time it was played outside Spain. The league game in the United States would be the first to be played outside of Europe.

‘Joining with Relevent to create LaLiga North America is a major milestone in our international expansion strategy,’ Oscar Mayo, the league’s international development director, said in a statement. ‘This agreement ensures not only a bright future for soccer in North America, but also for LaLiga and our clubs.’
The group operates the International Champions Cup, the world’s largest summer club tournament. Barcelona and Real Madrid faced each other in the tournament in Miami last year
La Liga said ‘the operation will support the league’s growth in the US and Canada through consumer related activities including youth academies, development of youth soccer coaches, marketing agreements, consumer activations, exhibition matches and plans to have an official La Liga Santander match played in the US’

A decade ago, the Premier League tried to introduce an additional international match but plans for each team to play a 39th game overseas were abandoned amid opposition from FIFA and fan groups.

The Premier League has more exposure than its Spanish counterpart in the United States, in part because of a six-year TV deal with NBC worth about $1billion (£790m).

Since 2012, the Spanish league has been on BeIN Sports, which was received by less than a quarter of American English-language television households even before it was dropped by the Comcast Xfinity cable system.
Relevent was founded and is owned by Miami Dolphins owner Stephen Ross, who called the partnership ‘the next giant leap in growing soccer’s popularity in North America.’

‘This unique relationship will create new opportunities for millions of North American soccer fans to experience the most passionate, exciting, and highest level of soccer in the world,’ Ross said.

The Spanish league called the agreement ‘an inflection point for soccer in the US and Canada,’ coming in anticipation of the 2026 World Cup that will be hosted in North America.

Share this on WhatsApp
Related Topics:La Liga
Up Next