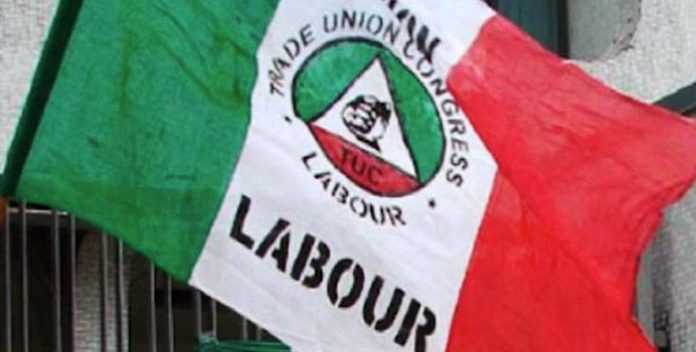 A group of former labour leaders in the country have hailed the Economic and Financial Crimes Commission (EFCC) over the invitation of close to twenty five staff of the Association of Senior Civil Servants of Nigeria (ASCSN), an affiliate of the Trade Union Congress (TUC) over issues of corruption in the trade union.

“The invitation of ASCSN officials by the EFCC has justified the agitations of some activists in the labour movement in Nigeria that massive corruption is going on in our different industrial unions.

“Most unfortunately, the response from members of the union has been docile and nonchalant, even the media has not given adequate attention to our query over the privatization of the labour unions in Nigeria except for a few radical journalists that have been following our challenge against the labour bureaucracy in Nigeria.

The group also called on the EFCC to do a thorough job and ensure that they do not compromise, “as we are aware that there are lots of petitions against ASCSN in the EFCC and other anti-graft agencies.”

“The world can now see why the embattled de facto Secretary General of ASCSN has refused to retire at sixty years in line with public service rules and at over sixty five years he has succeeded in demonizing the union and promoting mass fraud in the union.