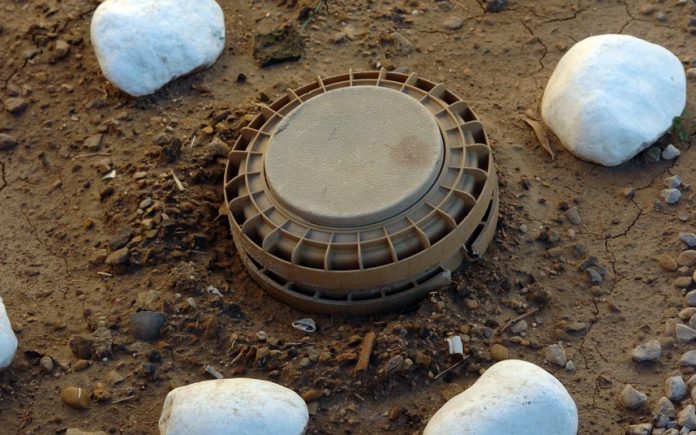 Three persons have been killed in a landmine explosion outside Abbari village in Konduga district of Borno State. The men, who are loggers, were killed when their truck ran over the landmine around 4:30pm on Wednesday.

Confirming the incident, Babakura Kolo, a member of the Civilian Joint Task Force, said the mine had obviously been planted by Boko Haram terrorists in the area.

The village had been attacked in April by terrorists on motorcycles, who killed seven men and made off with 360 cattle.