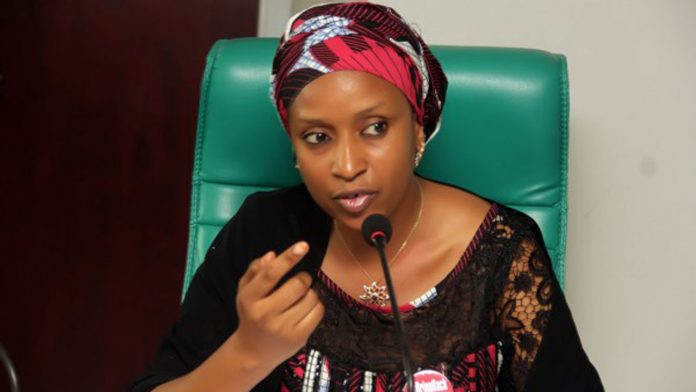 The Nigerian Ports Authority (NPA) says the air travel fares in a leaked internal memo comprises all return tickets, taxi charges and other mobement logistics cost, which remain subject to approval by the managing director.

The social media was recently, agog with an internal memo entitled “Review of rates for staff flight tickets on domestic routes,” signed by Jatto Adams, general manager, Strategic and Corporate Communications and having the approval of the managing director. The memo contains bogous flight rates more than 100 percent over existing flight fares.
In the memo, ticket for business class Lagos to Yola was fixed at N320,000 and return back to Lagos N290,000. Current fare rates average at N150,000 return tickets for economy class and N250,000 for business class.
However, while confirming that the memo was actually official, Adams said that the rates include taxi fares to and from the airport and around the city depending on the nature of assignment.
He said, “I cannot start including all these breakdowns into the memo to the MD. Also, the rates are not final as the staff will have to retire his expenses and seek approval from the MD and whatever the MD approves will be paid directly into the traveller’s account. For approval on airfare for travellers on business class, it is just for a few people like the MD, Board members and other very senior management staff of the NPA; these categories of people are not frequent travellers.”
The memo dated 4th of January 2020, contained the revised airfare rates across various routes with prices for business and economy classes.
The new rates approved are N300,000 for business class on Lagos to Maiduguri and Lagos to Port Harcourt routes which translates to N150,000 per trip. The document also shows N250,000 per trip on the economy class for Lagos to Port Harcourt and Lagos to Maiduguri ,which is also N125,000 per trip.
The document showed approval of N270,000 for business class on Lagos to Jos and N250,000 for economy class on same route.
Return tickets on routes like Lagos to Abuja, Lagos to Benin, Lagos to Calabar, Lagos to Kaduna, Lagos to Kano and Lagos to Uyo had N250,000 approved for business class and N200,000 for economy class except Uyo with N220,000.
On the Sokoto route, N260,000 was approved for business class ticket and economy ticket to cost the Authority N240,000. Business class fares for Owerri and Ilorin were the least of the approved sums of N200,000 and N180,000 respectively with N180,000 and N150,000 approved for economy seats.
Nigerians on social media are faulting the approved figures, as, according to them, fares from Lagos to Abuja do not cost more than N70,000 per trip on the business class and N40,000 for economy class.
The memo signed by Adam Jatto read: “The Division has observed the recent hikes in the prices of local tickets across the country. In view of the above and in order to keep abreast with the reality of our times, it is hereby recommended that the rates for local flights be reviewed upwards accordingly.”
Share this on WhatsApp