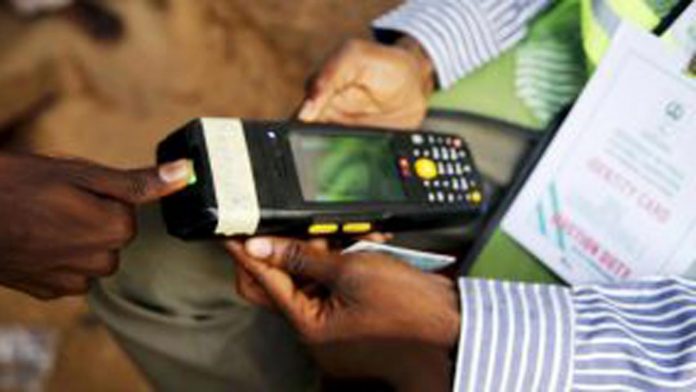 The Edo state chapter of the Peoples’ Democratic Party (PDP), has urged President Muhammadu Buhari and the National Assembly to remove all bottlenecks hindering the quick passage of the new electoral act that will legalized the use of card reader for elections in the country.

Recall that after failing to get President Muhammadu Buhari’s assent for three consecutive times, the 8th senate under the leadership of Dr. Bukola Saraki, had passed the fourth version of the Electoral Act 2010 Amendment Bill.

If assented to by the President, the use of Card Readers and other technological devices in the conduct of elections will be fully backed by the law by the time the president assents to it.

Reacting to the urgency of the bill ahead of the 2020 Edo state governorship election, spokesperson for the PDP in the state, Chris Osa Nehikhare, said the card reader is the most important device in the nation’s electoral process that could definitely define and eliminate over-voting.

He said the if passed, use of card reader would eliminates the abuse of writing fake and self-written results, the type used to deceive the Supreme Court in the Imo Governorship matter.

“For free, fair, transparent and credible elections, the rubber stamp and mannequin senate must as a matter of urgency amend the electoral act and send to Mr President for signature. If the other mumble-jumble included in the bill is causing obstruction, remove them and just ask for legal backing for the card reader!

“Legalizing the Card Reader Bill will not be too hard. This must be done in readiness for EDO 2020, as failure to make this amendment confers a toga of rigged and compromised election LOADING!”

Nehikhare argued that the PDP is ready for the Edo State election, noting that what happened in Imo state cannot happen in Edo state as the number of votes cast cannot and must not exceed number of accredited voters.