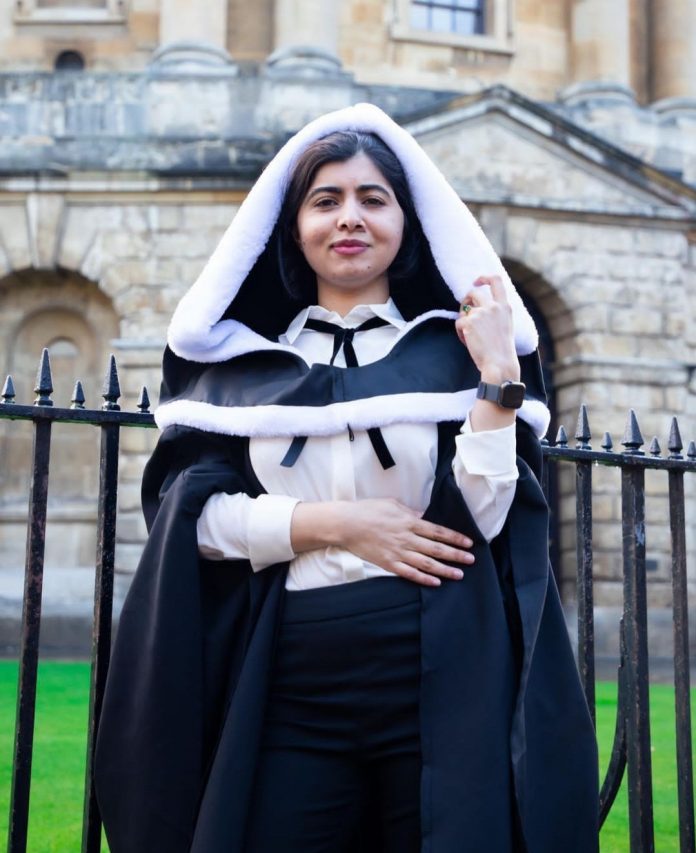 A year and a half after officially earning the degree, Yousafzai was able to walk at the graduation ceremony that had been delayed by the pandemic.

In photos posted to Instagram and Twitter, Yousafzai posed in her cap and gown on the Oxford campus with the caption, “Some Latin was said and apparently I have a degree”. 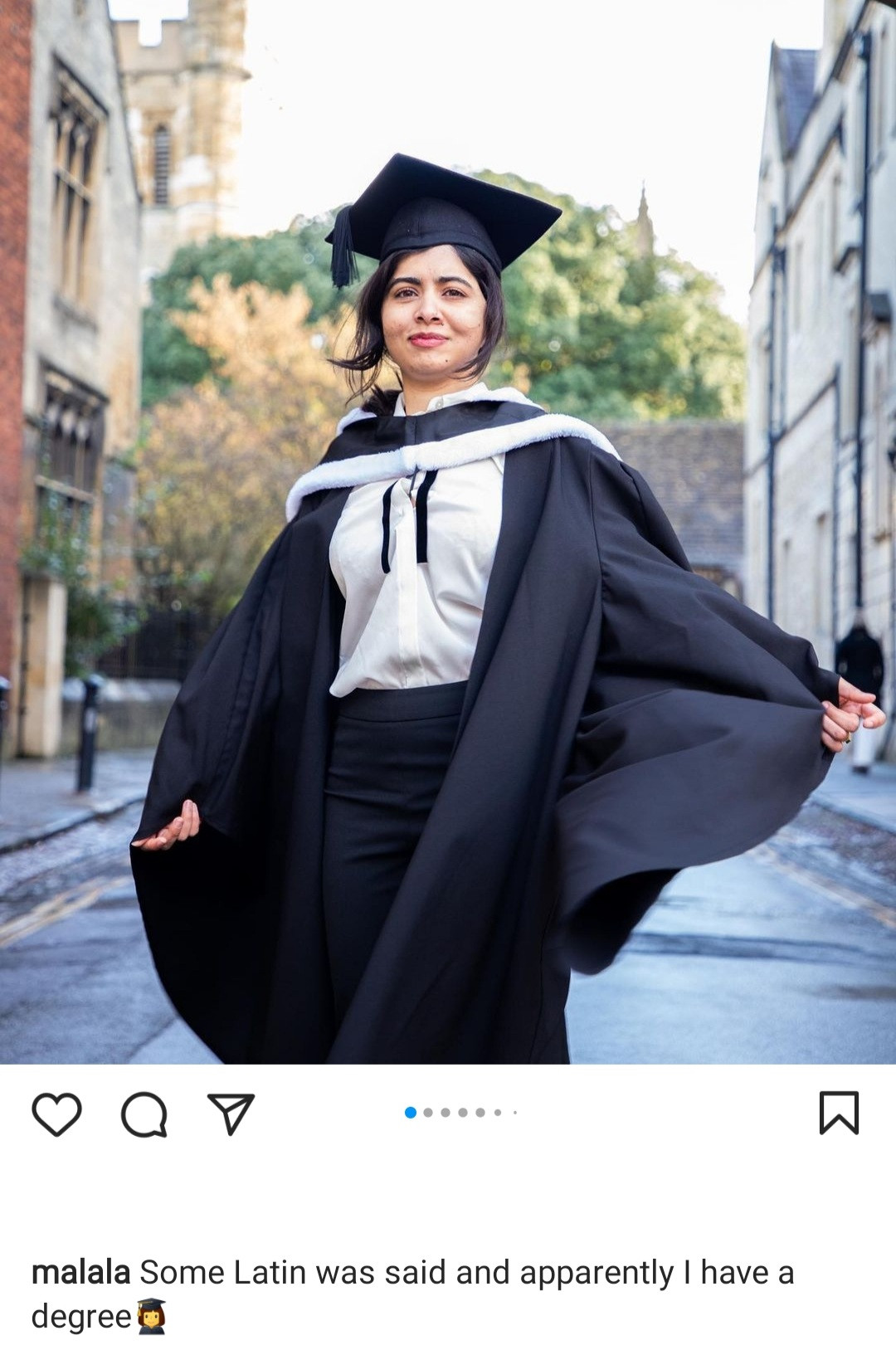 Malala’s husband and her parents were present at the graduation ceremony. 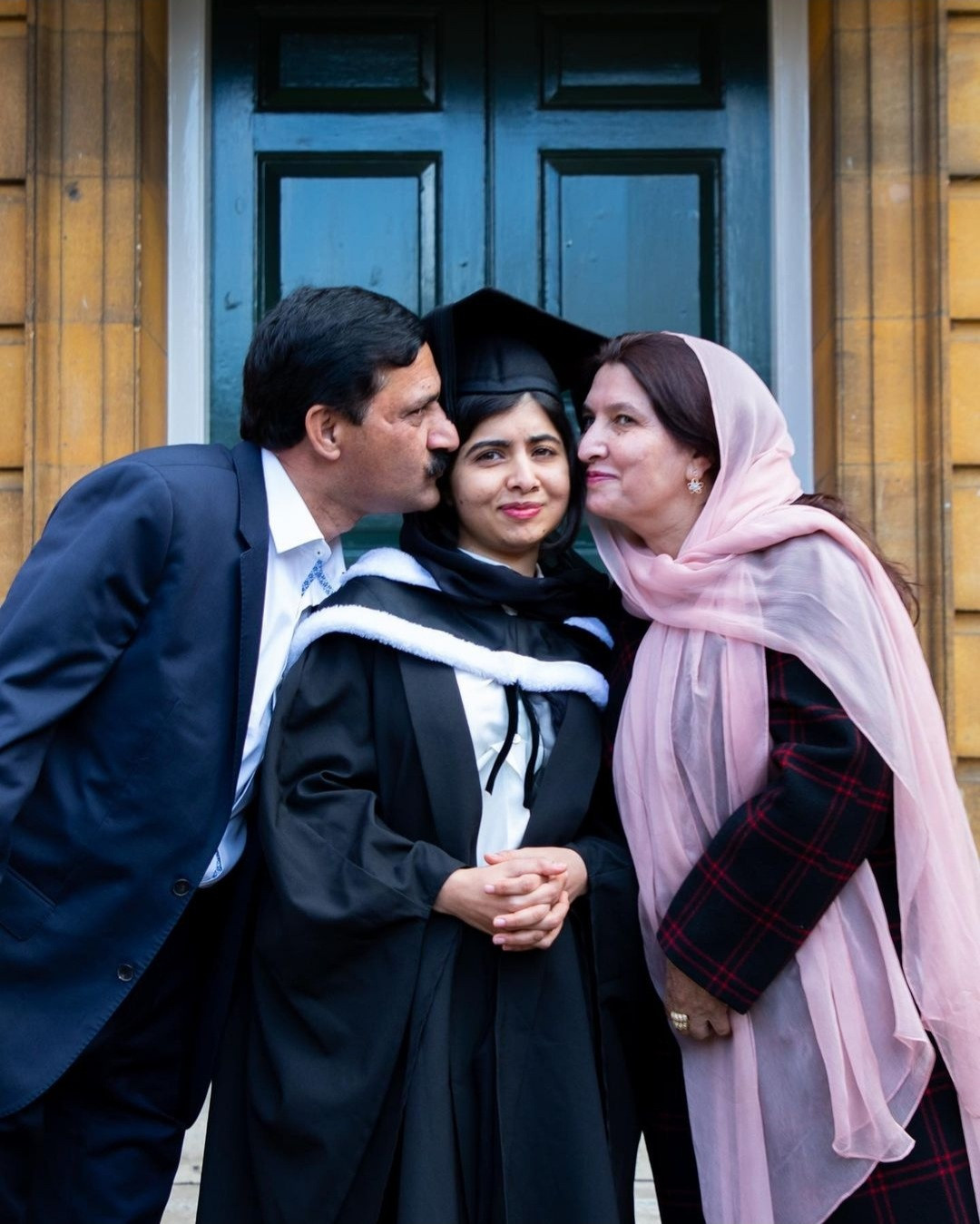 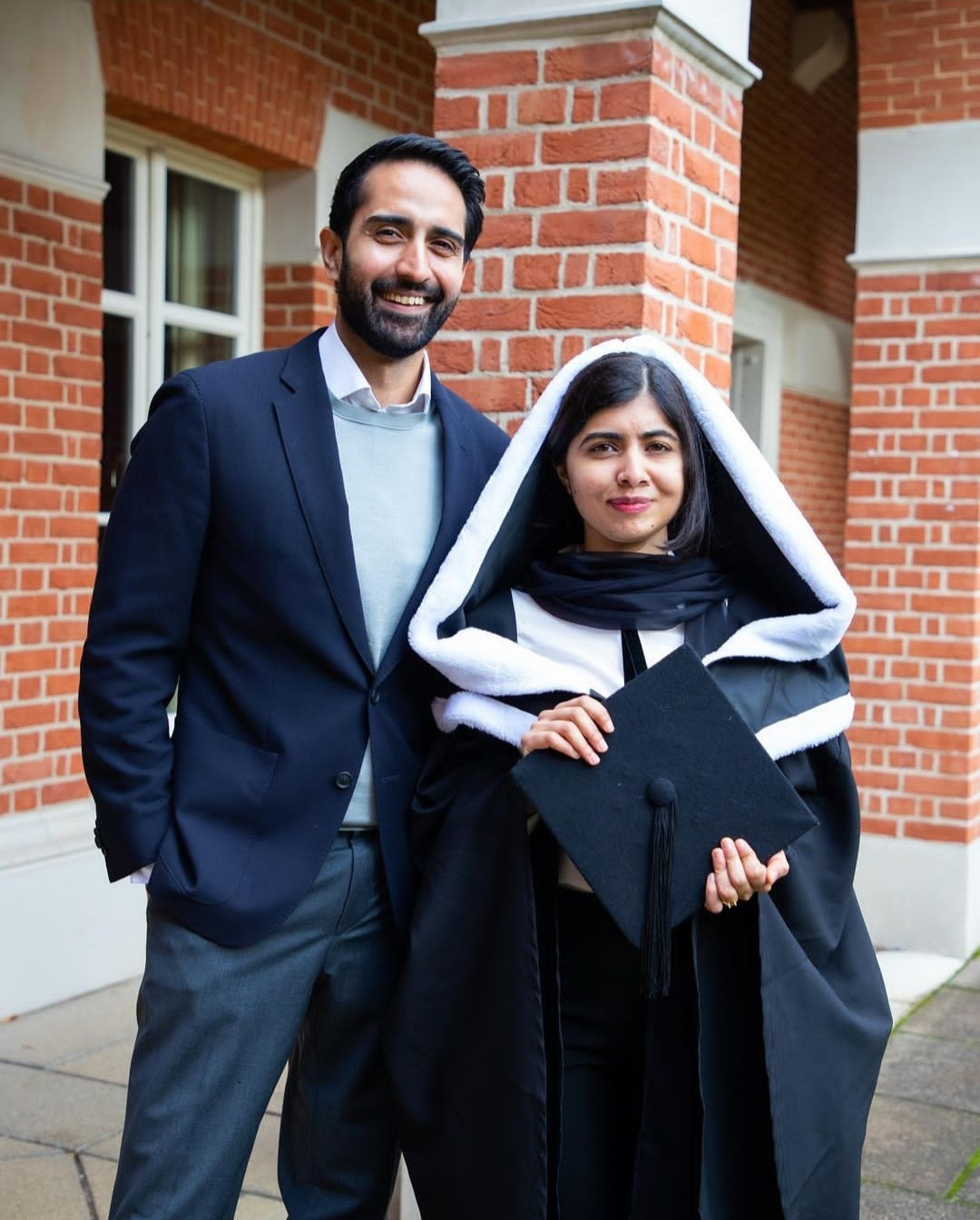 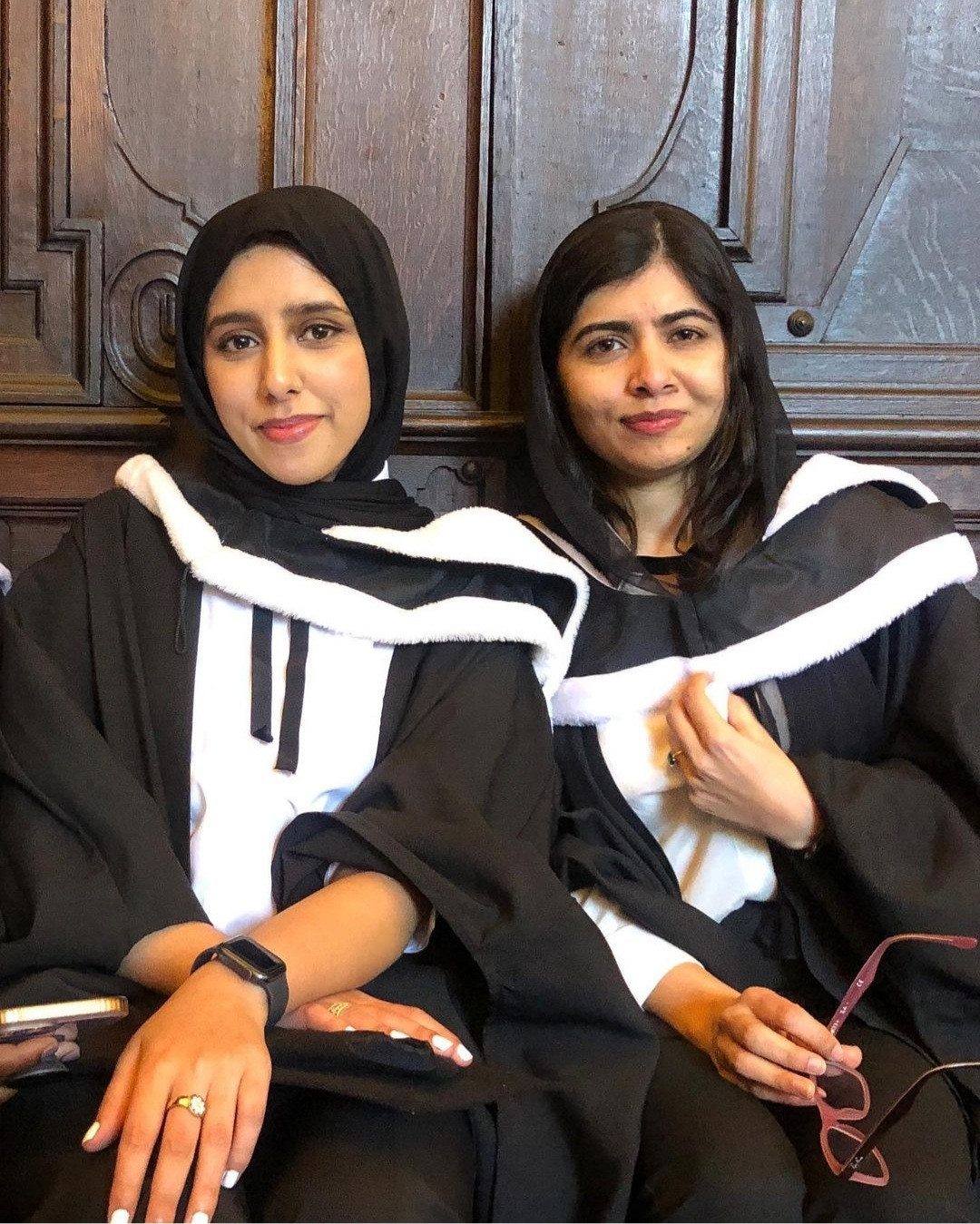 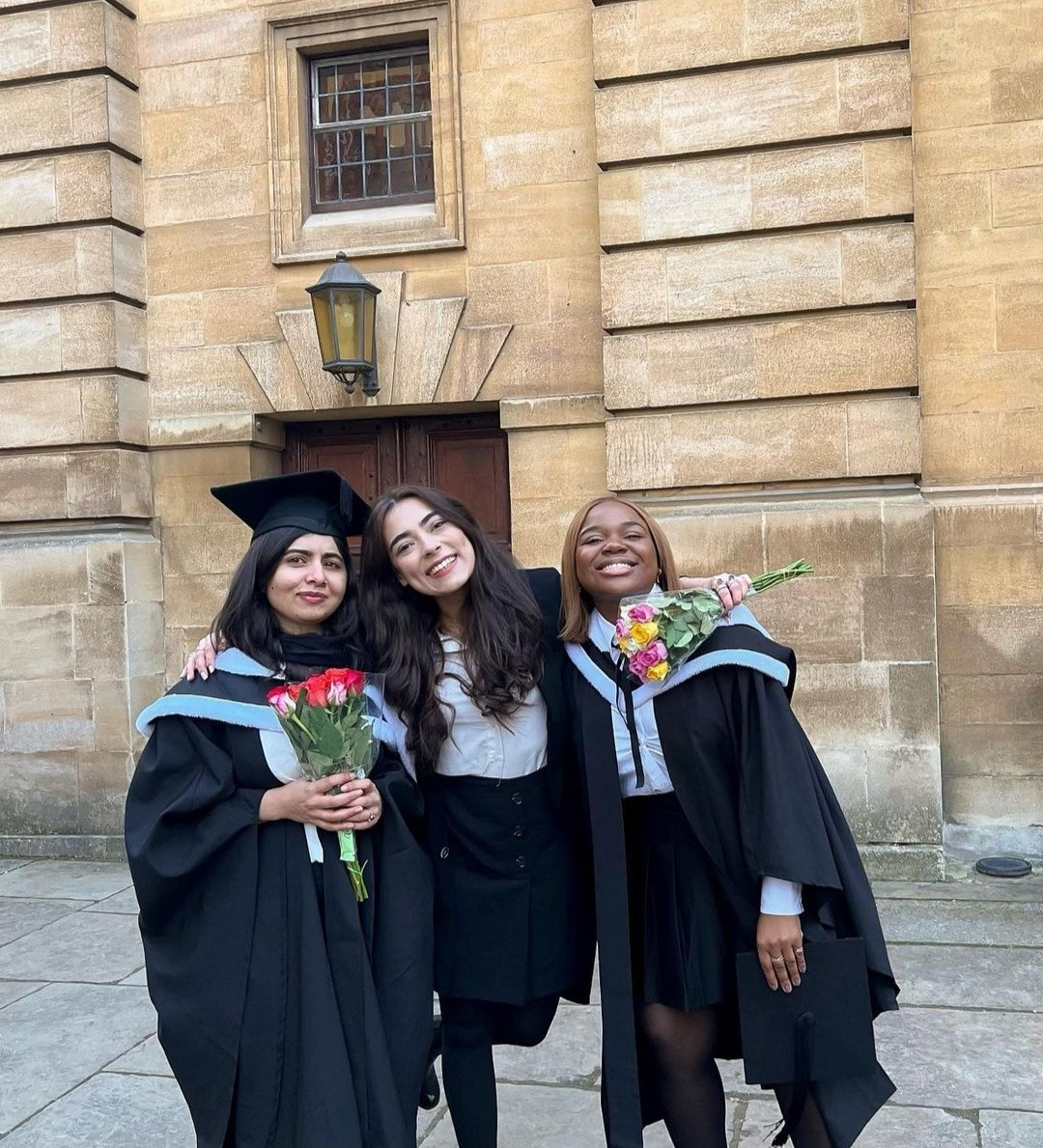