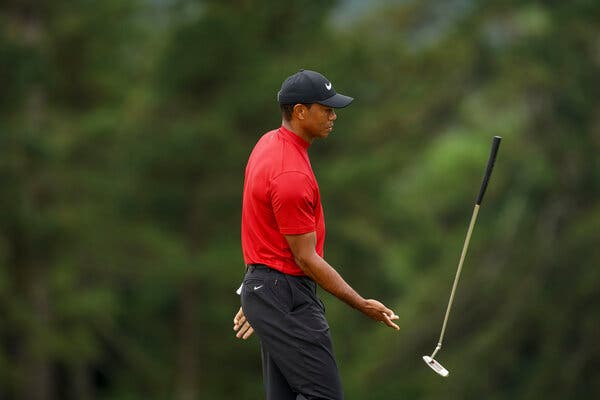 Tiger Woods has spoken on his future as a golf player, for the first time since his car crash earlier this year. 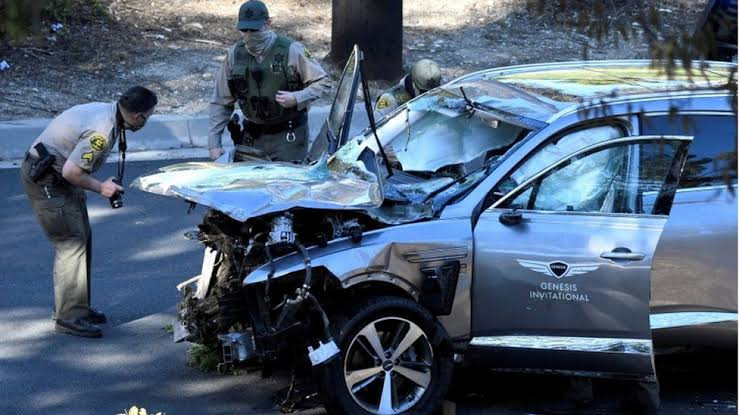 “I think something that is realistic is playing the tour one day, never full time, ever again, but pick and choose, just like Mr. (Ben) Hogan did,” Woods told interviewer Henni Koyack.

“Pick and choose a few events a year and you play around that. You practice around that, and you gear yourself up for that. And you play. I think that’s how I’m going to have to play it from now on.

“It’s an unfortunate reality, but it’s my reality. And I understand it, and I accept it.”

Before the interview in his South Florida home, Woods walked into the room with what he called a slight “hitch” in his walking step, evidence of the serious leg injuries suffered in a car crash near Los Angeles in February. 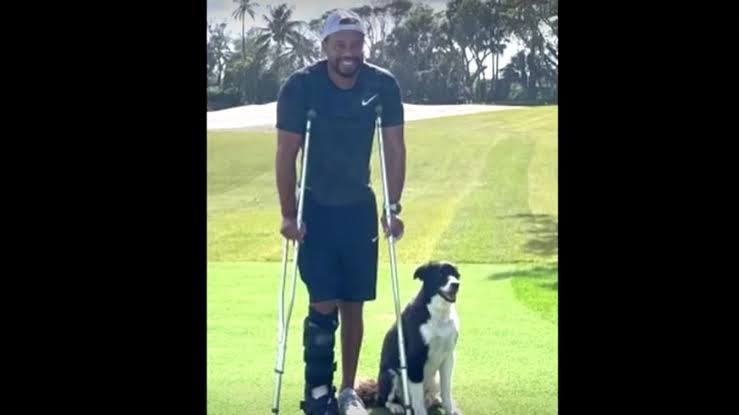 Woods says during his strenuous rehabilitation, things as simple as watching his son play or listening to birds sing have taken on greater meaning.

“I have so far to go. … I’m not even at the halfway point. I have so much more muscle development and nerve development that I have to do in my leg. At the same time, as you know, I’ve had five back operations. So I’m having to deal with that. So as the leg gets stronger, sometimes the back may act up. … It’s a tough road.

“I’m just happy to be able to go out there and watch Charlie play, or go in the backyard and have an hour or two by myself with no one talking, no music, no nothing. I just hear the birds chirping. That part I’ve sorely missed.”