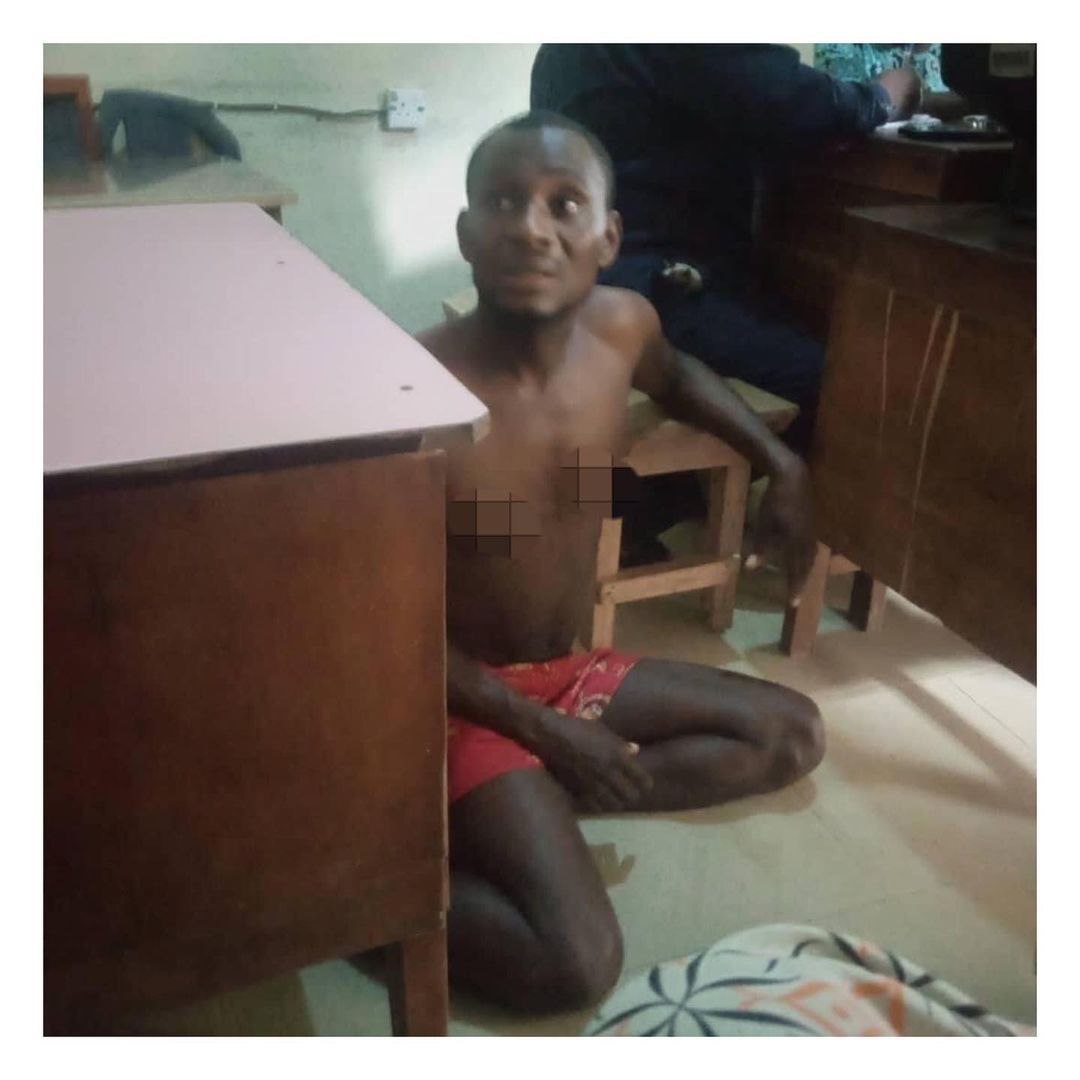 Mr. Ufokiko was arrested by the police crack team led by Inspector Ndak over the week sequel to a petition by the Child’s Right and Rehabilitation Network to the Police Commander of Eket Area Command after the victim went to the Organization and registered her complaints.

The victim who is an orphan of both parents from Effoi, Eket accused the culprit of luring her over the internet while claiming to be her biological father. She said she was in a government orphanage home in Uyo and a student of Connelly Cornelia College Uyo and was billed to write her final Senior Secondary Certificate Exams of the West African Examination Council (WAEC), when the suspect lured and kidnapped her in 2019.