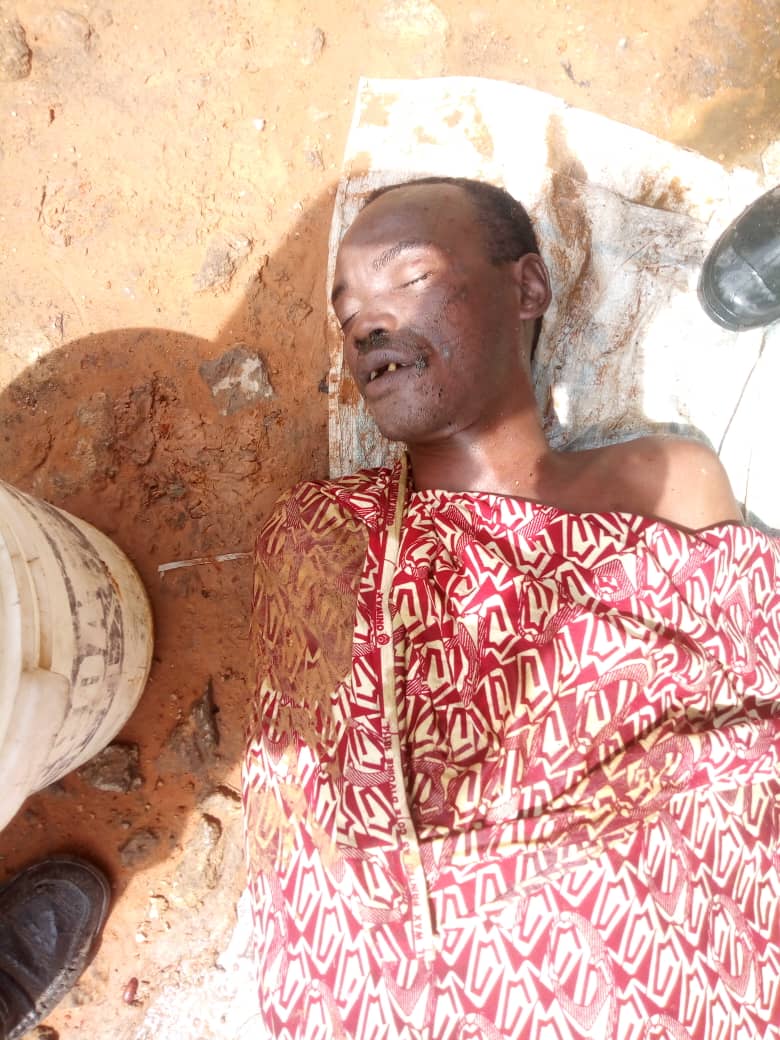 A 40-year-old man, Mu’azu Garba, has died in a soak-away (septic tank) at Jigirya, in Nassarawa Local Government Area (LGA) of Kano State.

This was disclosed in a statement issued by the Public Relations Officer of Kano State Fire Service, Alhaji Saminu Abdullahi, on Thursday in Kano.

“We received an emergency call at about 01:35 p.m. from one Abbas Abubakar, that a man has been trapped inside a soak-away.

“The man was tryin to bring out his mobile phone that fell inside the soak-away.

He said the victim was however, brought out of the septic tank already dead, and his corpse was handed over to the Ward Head of Jigirya, Alhaji Nuhu Adamu.

Abdullahi said Garba was using his mobile phone in the toilet when it fell inside and he went to get it from the sewer.

In a related development, the service said two girls, Fatima Lawan, 2, and Khadija Lawan 9, who fell inside a well at Dan Gawo village in Bichi LGA of the state were rescued.

“We also received an emergency call from Bichi Fire Station on April 27, at about 05:35 from a Hisbah official on the incident, and sent our rescue team to the scene at about 5:40 p.m.,” he said.

He said both girls were handed over to their father, one Malam Lawan.

Abdullahi said Fatima had backed her sister, Khadija, and went to fetch water at the well when she slipped and fell inside with the two-year-old who strapped to her back.

Share this on WhatsApp
Related Topics:40diesKanoMANseptic tank
Up Next