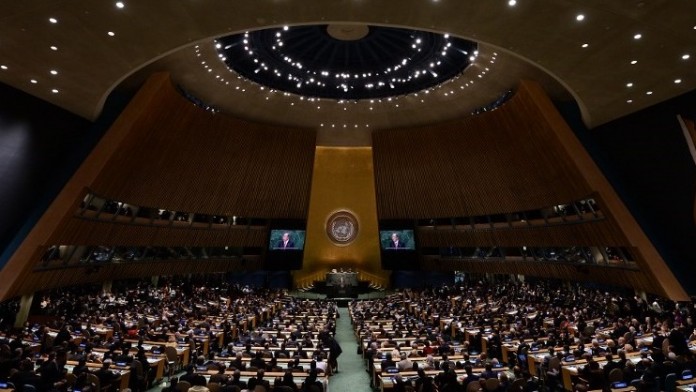 Two pro-Biafra groups have appealed to the United Nations and other world leaders to divide Nigeria into six geo-political zones to solve the current crisis. Movement for Actualization of Sovereign State of Biafra (MASSOB) stated that giving the six geo-political zones in Nigeria self rule would be the only answer to the many problems in the country.

MASSOB alongside with Biafra Independence Movement (BIM) called on the UN and other super powers to regard the lives of people that are killed on a daily basis in Nigeria arising from the insurgency in the north east and Fulani herdsmen said to be reportedly affiliated to ISIS and Boko Haram. Chris Mocha, the spokesman, said the proposed nations comprise South East (Biafra), South South (Niger Delta), North East, North West, South West, (Oduduwa) and North- Central.

He underlined that no amount of preaching on nationalism can change Nigeria as it is today. Mocha added that when the proposed zones are given independence, assets of the citizens of the different countries will be protected by international laws, just as mutual agreements will guide the future relationship of the new republics. Meanwhile, the group in­sisted that several of their supporters were killed last week during the Biafra anniversary at Nkpor and Onitsha.

It said: “While all the mem­bers of BIM/ MASSOB in Anambra central senato­rial district including Nk­por town in Idemili North Local Government Area celebrated at Ifite Dunu, our counterparts in Anambra North including Onitsha converged at the zonal secretariat, project site at Nteje in Oyi council area of Anambra state.”

The Biafra remembrance day celebration in honour of the Biafra fallen heroes who died during the Biafra/ Nigeria civil war of 1967 to 1970 and those who died during a peaceful protest and evangelism in Anambra, Aba Abia, Rivers and Delta states, turned bloody on May 30 in Onitsha, as the military, police, members of Indigenous People of Biafra clashed, killing over 30 people and injuring several others. 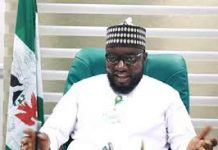 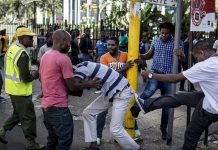 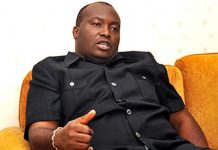 Ifeanyi Ubah: 2 judges in one federal high court over-rule each other